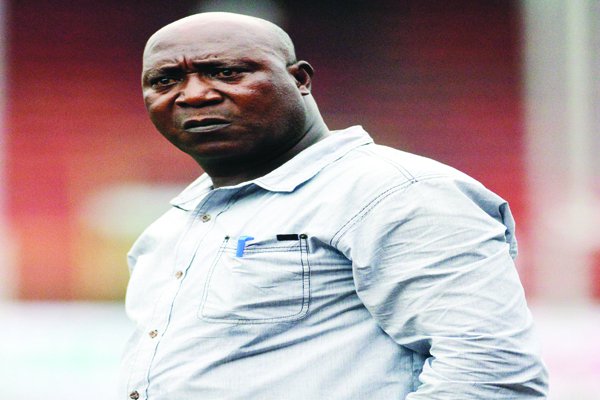 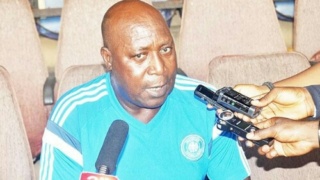 The Pride of Benue were pegged 0-2 by the Oluyole Warriors in yesterday’s Nigeria Professional Football League (NPFL) matchday 1 clash at the Lekan Salami Stadium in Ibadan.

One goal in each half by the duo, Waheed Afolabi and Sunday Faleke in the 22nd and 66th minutes respectively saw the Makurdi outfit go down without a point after matchday 1 clash.

Uwua said his side may have underrated the will power of their counterparts from Shooting Stars Sports Club (3SC).

“Well the league just started though if I must lose I was not expecting two unreplied goals. This very encounter has been won and lost, we have pushed it behind us to focus and plan for the next match.

“Sometimes you learn from your mistakes. I believe my players underrated their opposite, 3SC by allowing the first goal and another cheeky one. I’m not blaming anyone for the loss to 3SC I believe the players gave their best in the clash.

“We will work hard to win the next match against Kano Pillars to get ourselves back to the contest,” said the former Niger Tornadoes coach told Super Sports.