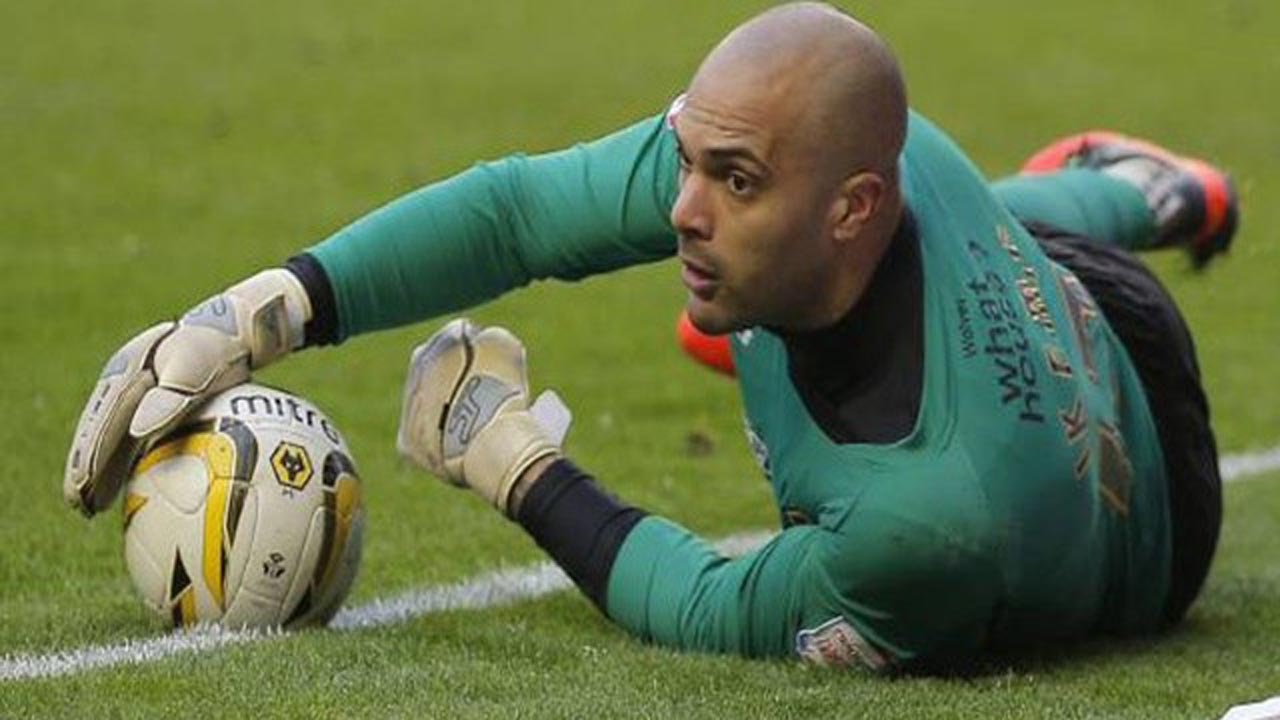 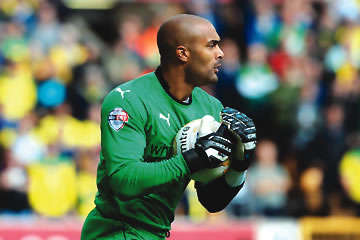 The club announced the deal on their website after Ikeme signed the extension. Ikeme’s current deal expires at the end of the current season but the Birmingham-born stopper has now committed to staying at Molineux for two and a half more years.

The 30-year-old has been at Wolves since he was 15 year old, going on loan to several clubs until he became the club’s first choice three seasons ago.

“Wolves are delighted to announce that keeper Carl Ikeme has signed a new two-and-a-half year contract, with a further year’s option in the club’s favour,” the club wrote.