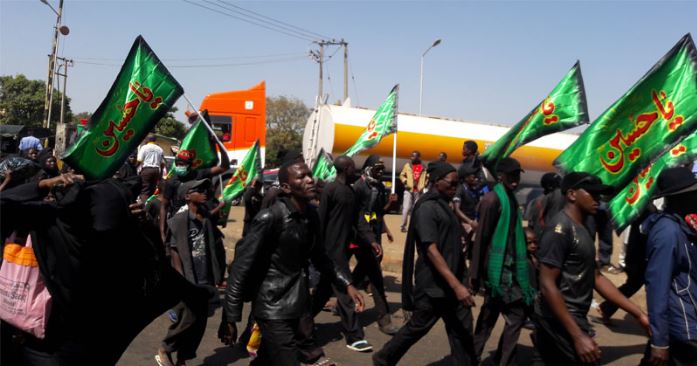 The Islamic movement in Nigeria, popularly called the shiites say personnel of the Nigeria Police force have killed and buried hundreds of their followers.

The movement says although the exact number of those killed or maimed is still being ascertained, most of the corpses were ferried away by the police, possibly for a mass burial.

Briefing the press in kaduna, coordinator of the group, Nasir Mansur said they were embarking on their symbolic
Arbaen trek from Kano to Zaria, when a contingent of armed policemen appeared and fired teargas on the trekkers without provocation.

He also countered claims by the police that they killed a personnel of the force.

ASUU to begin one week warning strike on Wednesday