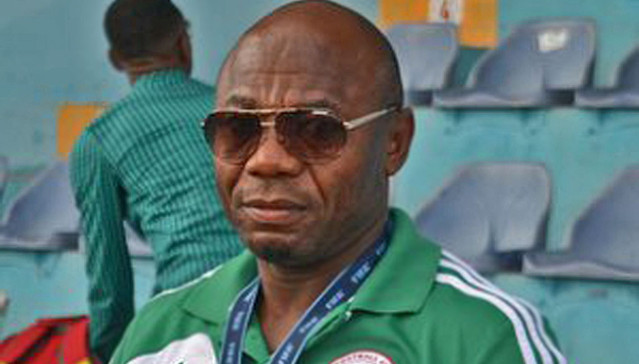 Egyptian giants Zamalek have sounded out former Nigerian national Under-17 and Under-20 Emmanuel Amuneke about taking over from Momen Soliman if the manager decides to resign after the CAF Champions League final.

Soliman whose contract runs out next year has pledged to resign, if he fails to clinch the title.

Zamalek, five-time winners of the premier African competition are looking to replace the club great with another who has already been contacted.

Amuneke who is also in talks with two top sides in the United Arab Emirates where he works as a pundit admits he was contacted on his availability.

He however backs Soliman to clinch the title CAF champions league title.