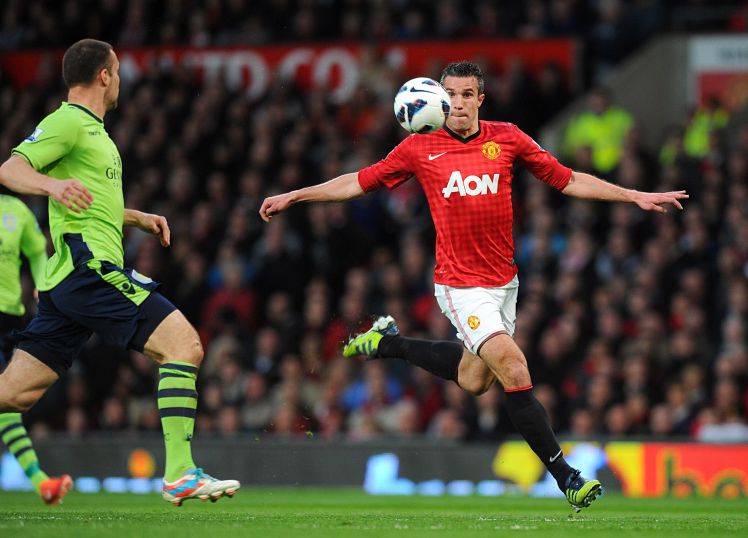 TVC N. Robin Van Persie’s volley that secured Sir Alex Ferguson’s final Premier League title has been named the best goal of his Premier League era. The goal was awarded at the Legends of Football ceremony held on Wednesday, October 5, after the former Arsenal and United striker jetted into London for the event.

The 2016 dinner celebrated 25 seasons of Premier League football with the room filled with legendary goalscorers like including Ryan Giggs, Michael Owen and Alan Shearer.

They and other players to reach the 100 goal mark voted for the best goal gong which saw former Arsenal and Manchester United striker Van Persie emerge victorious.

“It’s almost impossible to pick a winner,” said Van Persie. “All of them are amazing. In my opinion it’s very difficult to pick one. It’s a huge honour. It’s the hardest league in the world.” The event helps raise money for charity Nordoff Robins with the Premier League kicking in £100,000 to the cause.

As regards the goal, Wayne Rooney found Van Persie with a long pass which dropped over the striker’s shoulder before the Dutchman connected perfectly with a left-footed volley to beat keeper Brad Guzan.