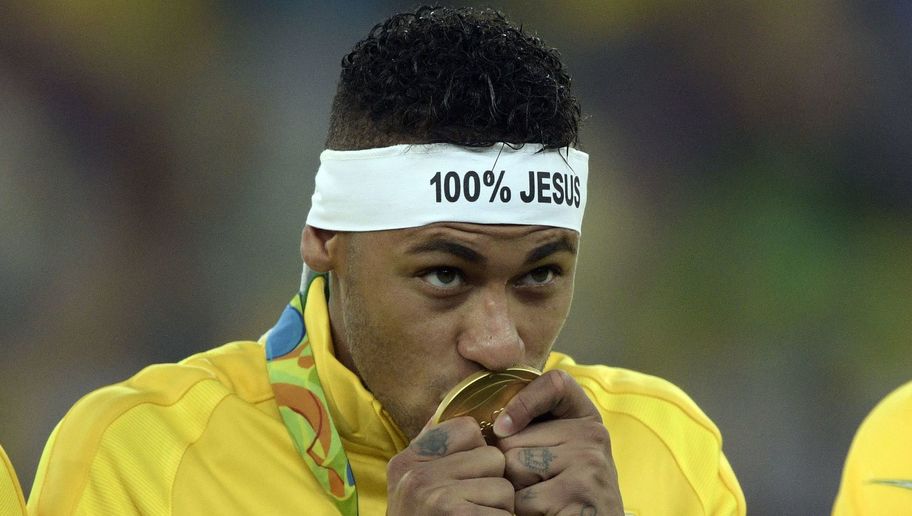 The 24-year-old linked with Manchester City-bound forward Gabriel Jesus to launch a counter-attack that ended with Neymar rolling the ball into an empty net, in the 11th minute.

However, he was substituted late on after receiving a nasty blow to the side of the head from a flailing elbow. Goals from Coutinho, Filipe Luis, Gabriel Jesus and Roberto Firmino ensured Brazil thrashed their opponent and move second on the table just behind Uruguay.

The goal was Neymar’s 49th goal for his country at senior level, while he has netted a further 18 at various youth levels for Brazil, including under-17, under-20 and the Olympic side.