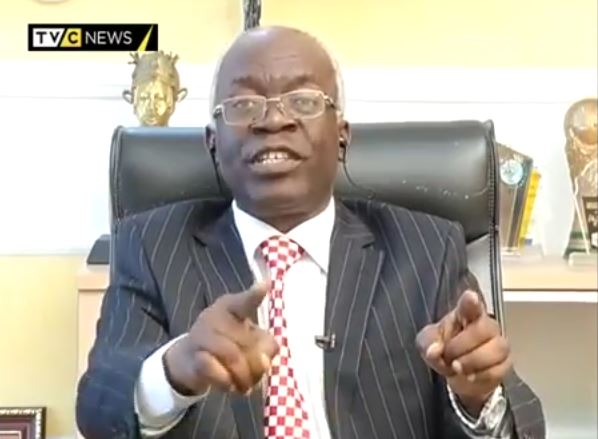 Following the arrest of the three Supreme Court judges by the Department of State Services. Human Rights Activist, Femi Falana exposed the incidents of corruption in the judiciary System.Falana speaks out on how the Judiciary system should have exposed the bad judges in the past.

According to him, the duty of the judicial system is to isolate the Bad judges and expose those who are destroying the temple of justice.

Falana emphasized on the fact that the judges should be released. He also  pleaded that the judiciary system should have a common standard and not favour the rich and powerful people in the society.

In this interview with TVC News, you will get to see how  he frowned on the fact that whenever lawyers are gathered they speak in low tones about the corruption of lawyers and judges.