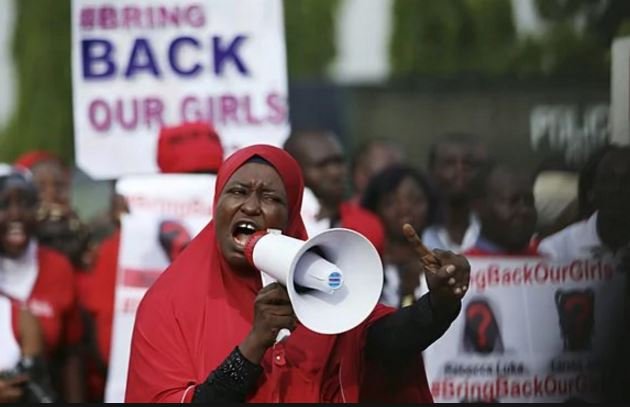 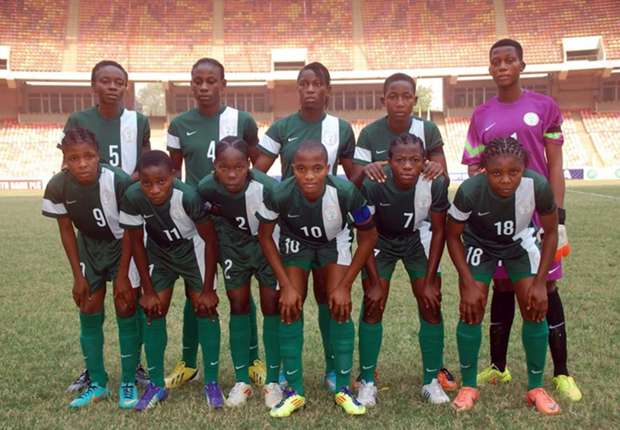 The two invited players are skipper of the Flamingoes, Rasheedat Ajibade of FC Robo, who made her second appearance at the U-17 Women’s World Cup in Jordan, and central defender Catherine Kenneth from Rivers Angels.

Both players have joined the rest of other invited Falconets players at the Serob Legacy Hotel camp, Abuja.

Head coach of the team, Dedevbo Said he decided to invite both players because he was impressed with their output in the Flamingoes team.