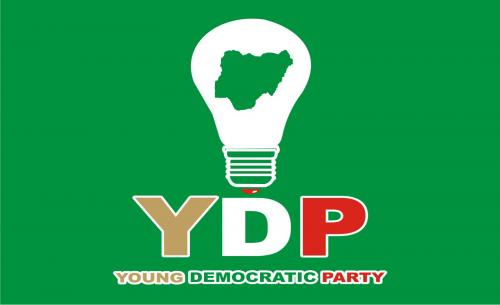 The Young Democratic Party has blamed the Independent National Electoral Commission for what it calls a Dismal performance at the Edo Governorship election.

It is particularly critical about the error done by the commission with the party’s logo.

While speaking at a News conference in Abuja, the party complained that it lost a lot of voters, as a result of not knowing where to cast their vote.

The party also frowned at  the shabby treatment it have received from the Commission, in terms of correcting the abnormalities in the party’s logo.

It has decided to seek redress in court.

FG to partner MAN on diversifying the economy