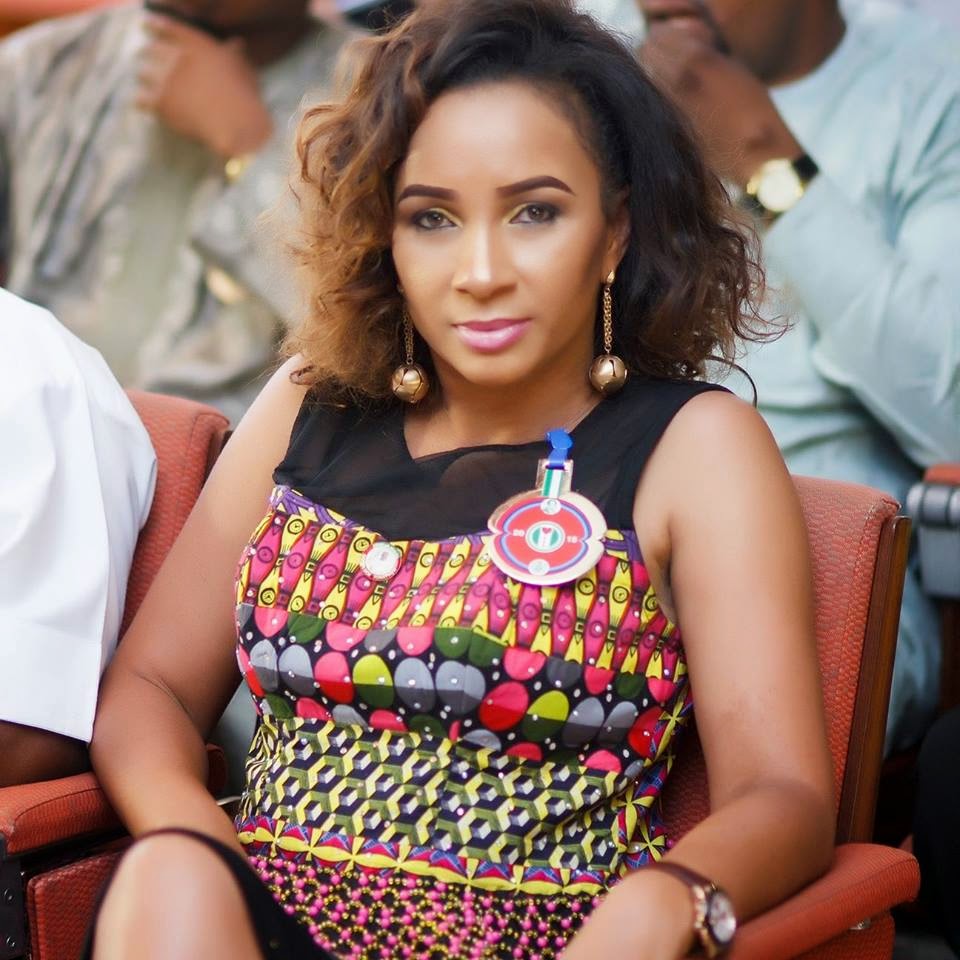 Looks like the actress and mother of three will really spend years in prison over a car accident in 2005 that took a man’s life. Her bail application suffered a setback yesterday Thursday March 17th at the court of Appeal in Lagos after the judges ruled that her application was incompetent.

The three man-panel led by Justice U.I Ndukwe-Anyanwu, said that the application was not properly filed as her counsel failed to attach copies of the judgment that was delivered by the court which affirmed the five years jail sentence imposed on her.

The court adjourned hearing for her bail application to April 7th when copies of the March 11th‎ judgement would have been included. She was afterward sent back to prison.

Ibinabo has approached the Supreme Court to set aside the March 11th verdict of the Lagos State Court of Appeal which validated the 5 year jail term handed down to her by the state’s High court over the 2005 accident in which her car killed one Dr Giwa.

FANS COME AT TIMAYA ON IG