More than 200 thousand Permanent Voter Cards are yet to be collected from INEC by eligible voters in Ekiti State.

This fact came to light at the stakeholders meeting in Ado Ekiti organised by the electoral umpire.

TVC News Correspondent, Akin Ogunmola reports that INEC’s Resident Electoral Commissioner in Ekiti State gave a run down of the statistics of Permanent Voter Cards distribution in the state from 2015 to date.

The National Commissioner of the commission supervising Ekiti, Odin and Oyo states emphasised the importance of the PVC to the eligibility to vote in any election.

Some leaders of major political parties active in the state who attended the stakeholders meeting pleaded with INEC to conduct a free, fair and credible Governorship election.

The consciensus at the stakeholders meeting is that INEC must conduct a free, fair and credible Governorship poll on July 14. 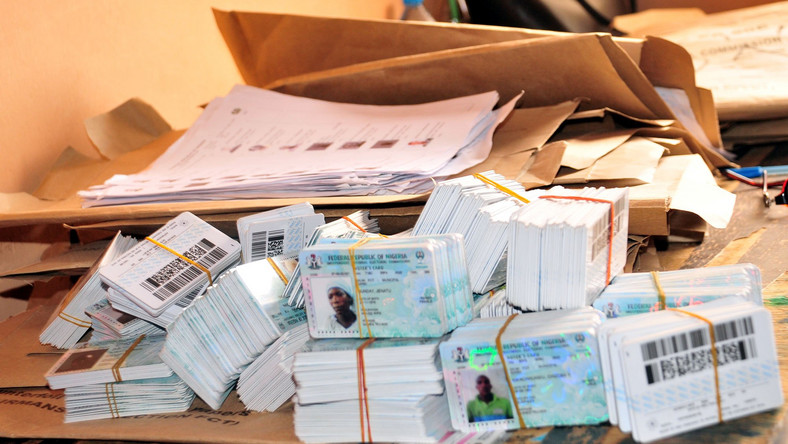 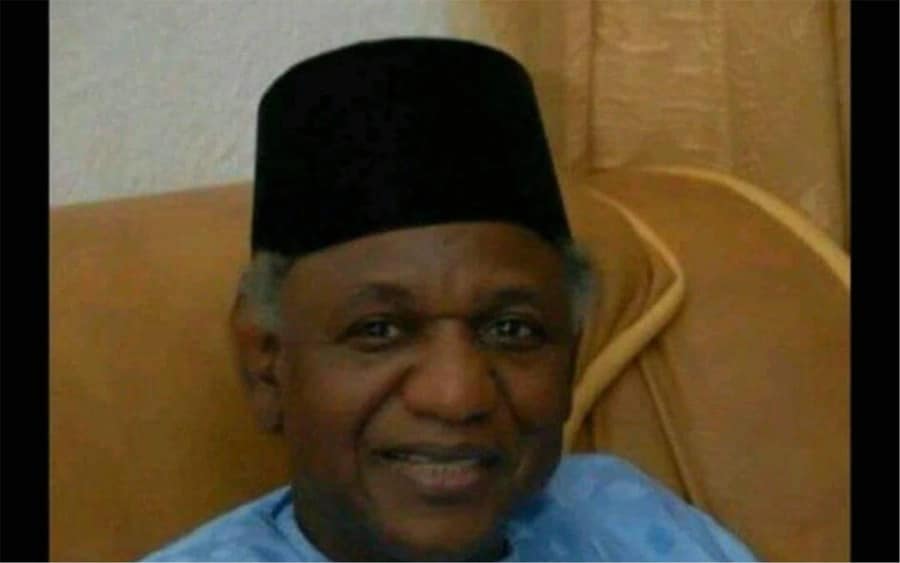 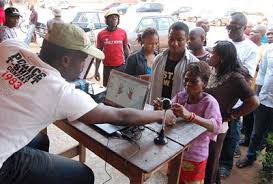 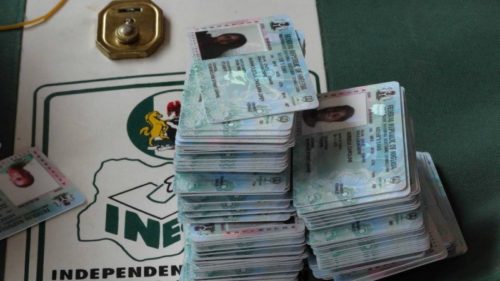 LGs/LCDAs urge Lagosians to get their PVCs 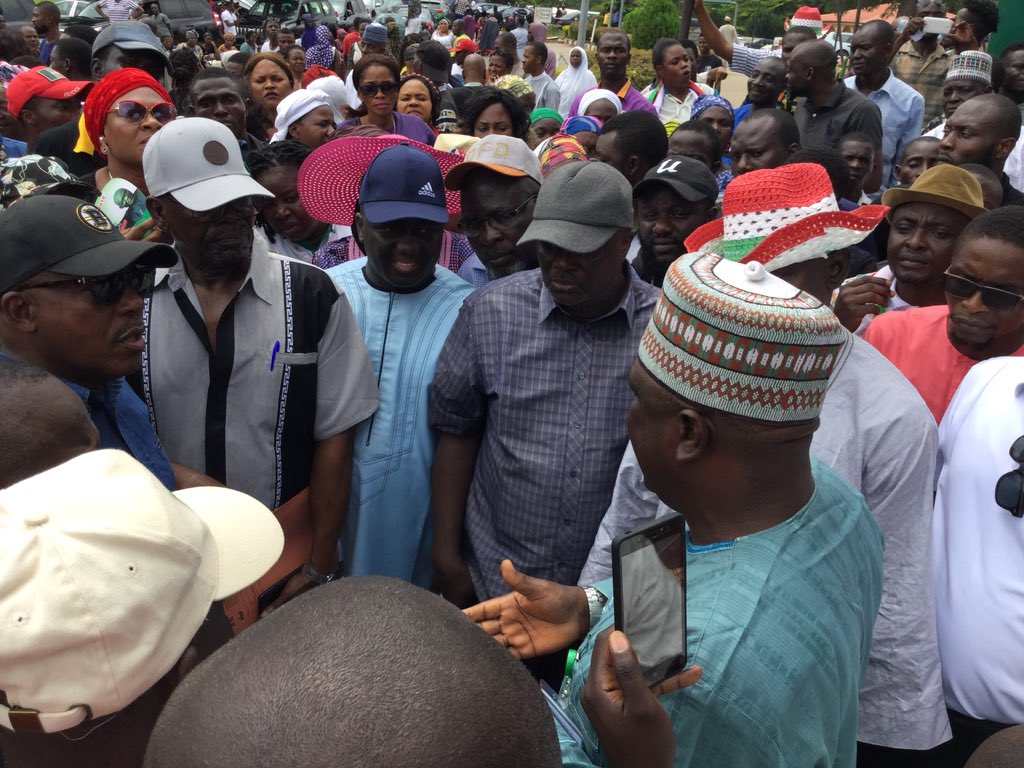 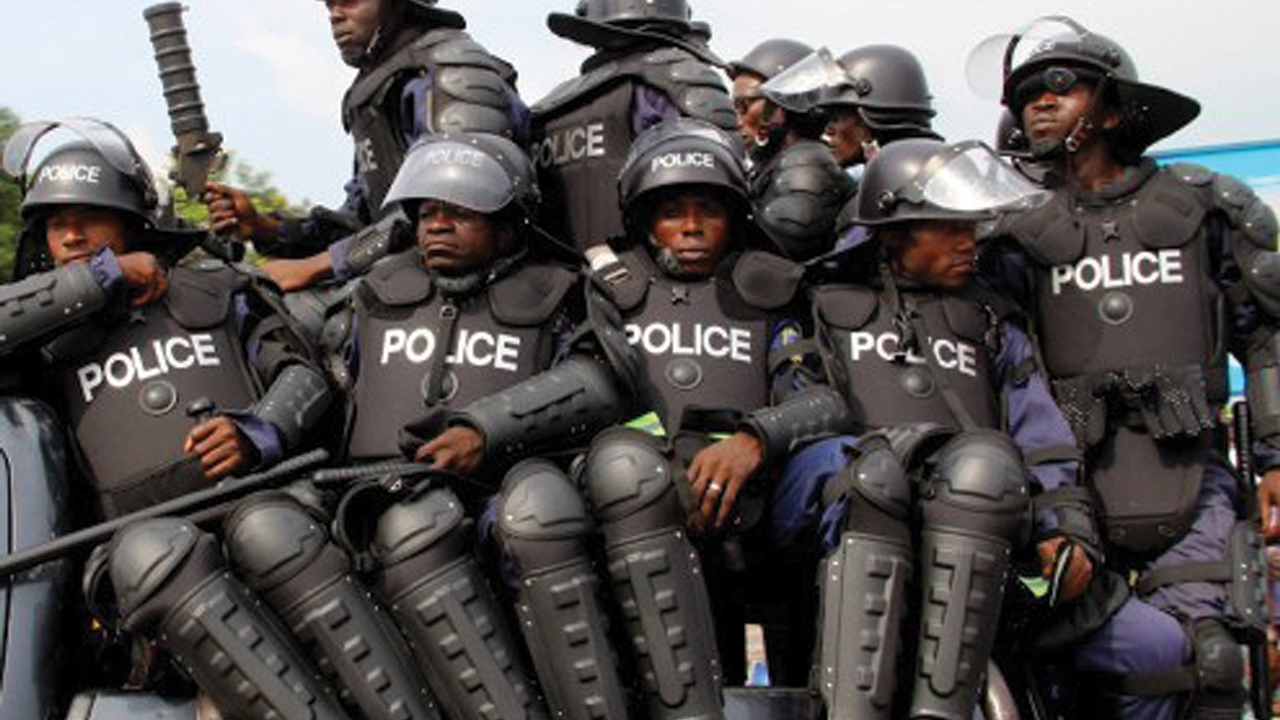