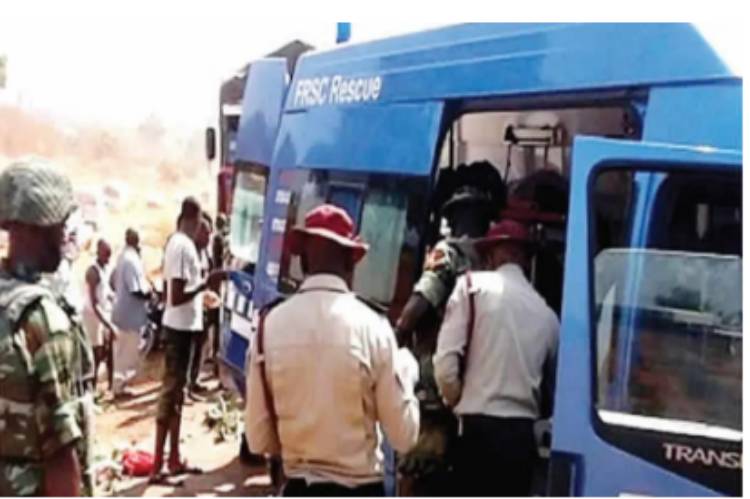 Seventeen persons have been killed in a ghastly motor accident that occurred on Irepene Abuja/Lokoja highway in Kogi State.

The incident happened at about 5:00 hours on Tuesday between a Luxury bus and a Toyota Hiace bus.

15 reportedly persons reportedly died on the spot of the incident while other passengers who sustained varying degrees of injuries were rushed to the hospital where two later died.

Agure said, “The Toyota Hiace was going down to Auchi Edo State and the Luxury bus was coming from Okene axis.

The Luxury bus overtook a car and lost control, Of course, it was night, so he came and hit the smaller Toyota bus pushing it into the bush. The vehicle somersaulted, and 15 people died on the spot and two later died in the hospital.”

He, however, advised motorists to reduce their speed, avoid night travel, and always plan their journey stressing that, while travelling, they should avoid dangerous overtaking.

“It is very important for motorists to obey the speed limit which is 90 with commercial vehicles and 100 with private vehicles,” he stated.

Agure said the command had deployed no fewer than 522 personnel to ensure a free flow of traffic during this yuletide season.

The sector commander further hinted that more officers are expected from neighboring Ekiti and Kwara State to support the command for a hitch-free Christmas celebration. 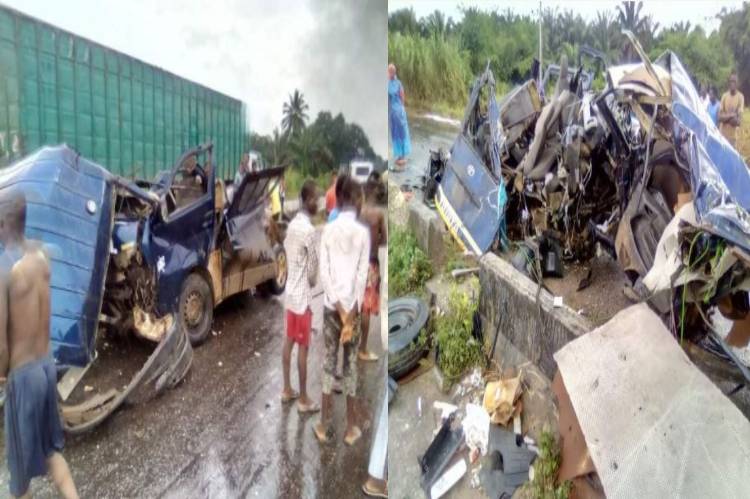 Four people have been confirmed dead in an auto crash on the Benin-Asaba Expressway, Emuhu axis in Delta… 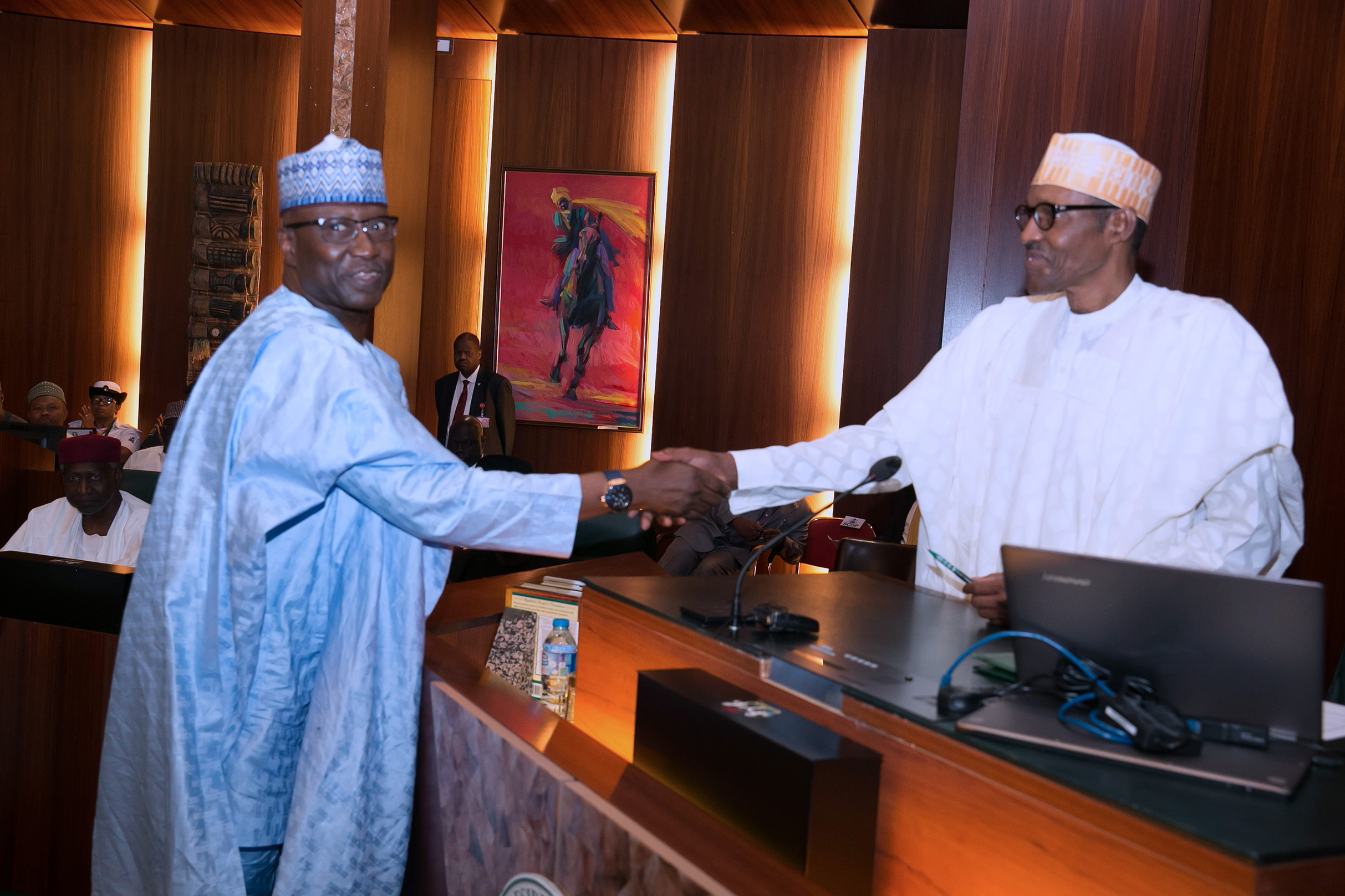 Secretary to the Government of the Federation, Boss Mustapha says the shortest route to an Igbo presidency… 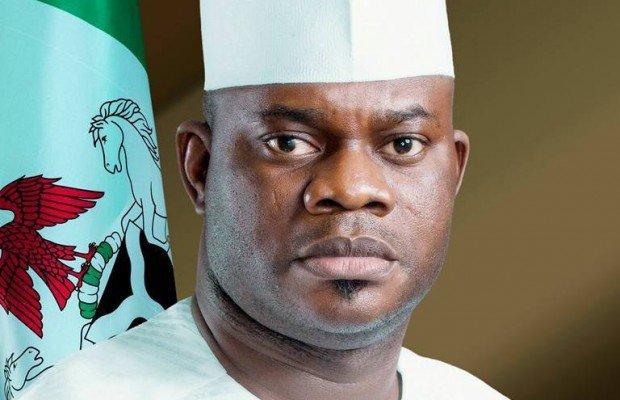 Doctors in Kogi State are gearing up to… 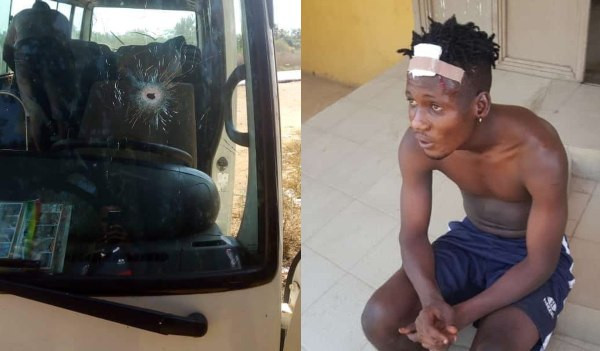