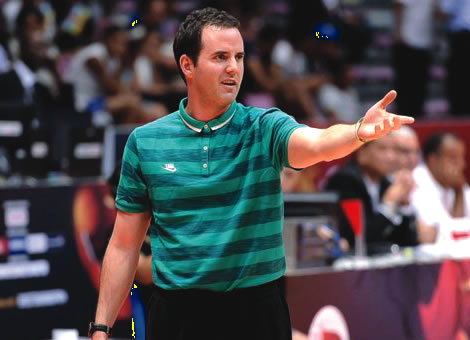 The African champions have been drawn in Group B of the 2019 FIBA Basketball World Cup qualifiers.

D’Tigers are up against Mali, Uganda and Rwanda.

Voigt, signed for the NBBF in 2015 and is out of contract presently.

NBBF president Tijani Umar dismissed reports the federation is in search of a new coach and explained Voigt’s contract is renewed at the start of a competition.

The American led Nigeria to the Afrobasket championship title in 2015.

Guinea, South Africa, Cameroon and Tunisia are drawn in Group A while Congo, Egypt, Morocco and Angola will compete in Group C.

Group D has Mozambique, Senegal, Cote D’Ivoire and a yet to be named team.

The top five teams will advance to China 2019.

The qualifiers is scheduled to hold in China from August 31- September 15. 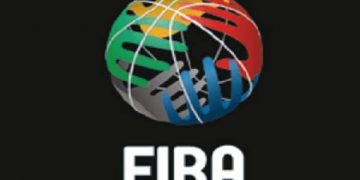 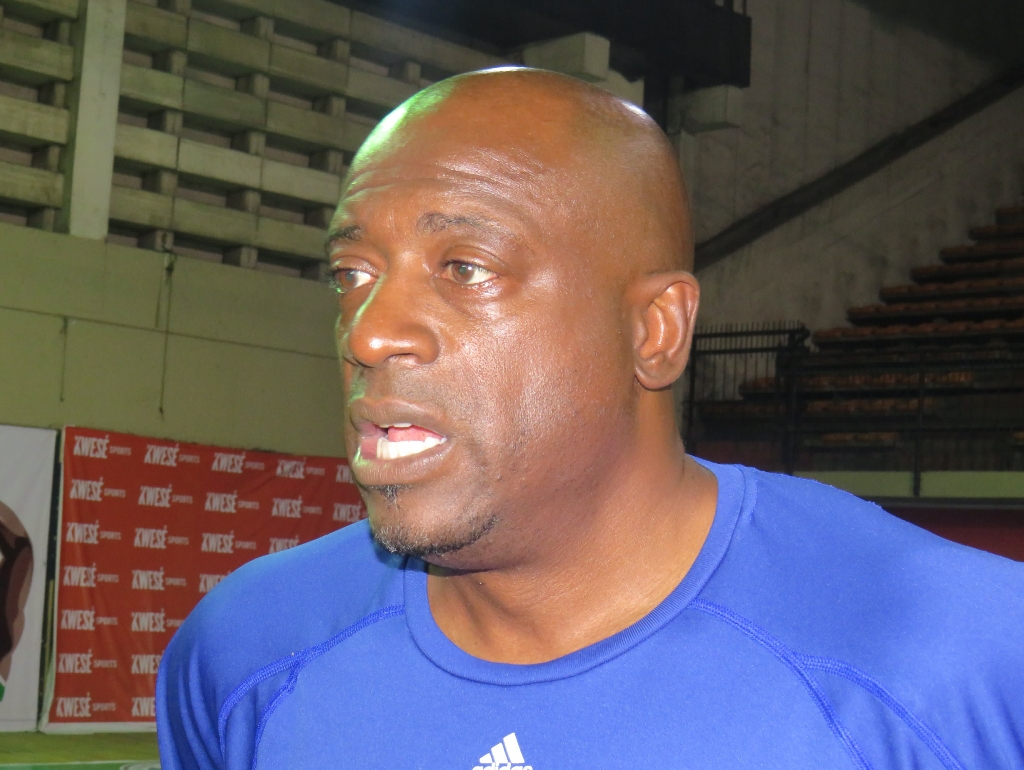 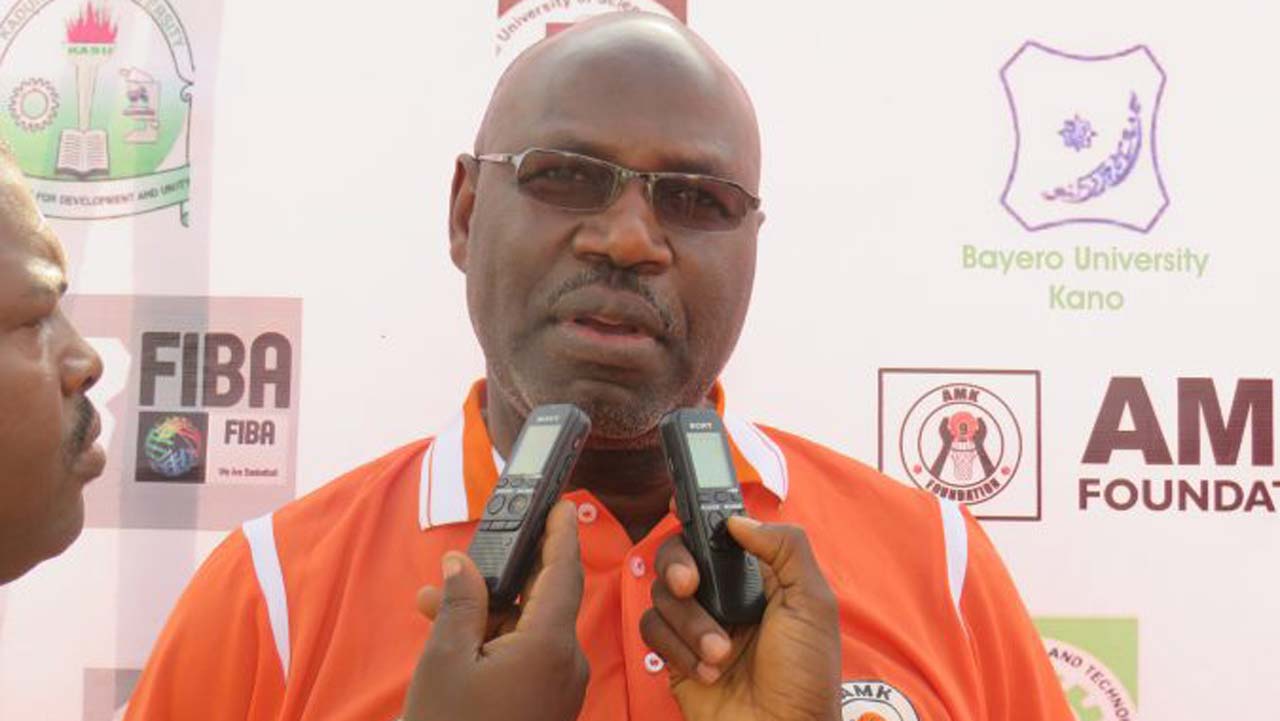 Nigeria get wild card to compete in FIBA 2018