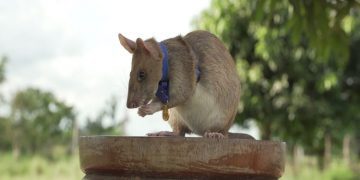 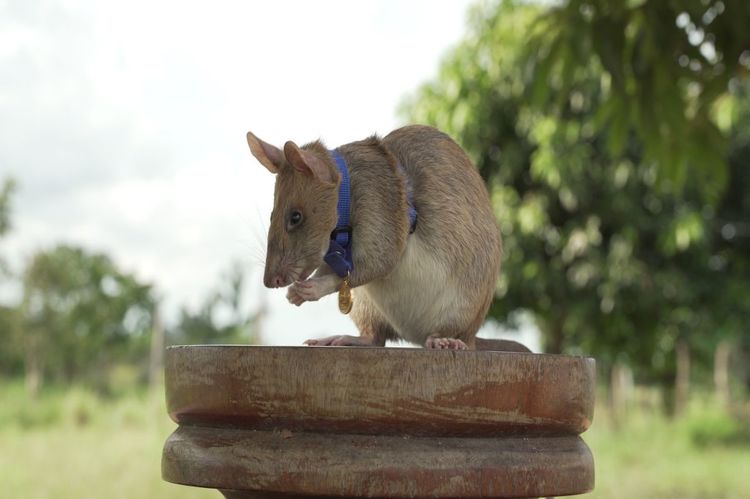 A heroic African Giant Pouched Rat has won a gold medal for his “lifesaving bravery and devotion to duty” by a UK-based veterinary charity.

Magawa, whose official job title is HeroRAT and has been detecting landmines for the past seven years, has sniffed out 39 landmines and 28 unexploded munitions in his career. He has cleared land the size of 20 football pitches and can search a field the size of a tennis court within 20 minutes. A human with a metal detector would take one to four days to do the same.

Magawa was raised to sniff out landmines at Tanzania-based NGO Apopo. The charity has raised rats to detect landmines and tuberculosis, and the rats are certified after a year of training.

He’s the first rat to be awarded a gold medal.