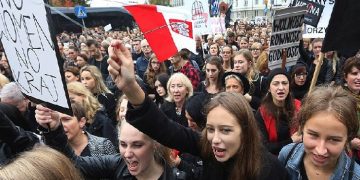 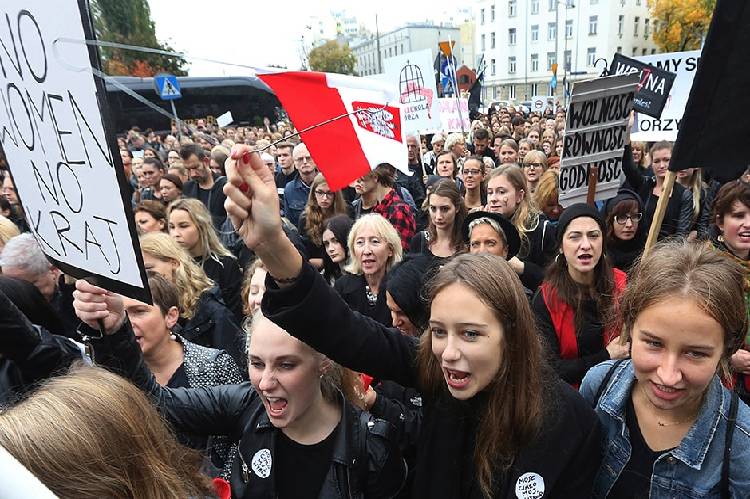 Workers have downed tools across Poland as part of a national strike against a top court’s near-total ban on abortion.

People vowed to stay off work on Wednesday following a nationwide call to arms after terminations were outlawed in the country even in cases of congenitally damaged foetuses.

Polish media report that some university classes have been called off, while the mayors of Warsaw and Krakow are also supporting the call for workers to stay off their jobs.

Rage over the ruling, which would deny legal abortions to women even in cases where a child is certain to die upon birth, has been directed at the Roman Catholic Church and Jaroslaw Kaczynski, the ruling party leader and most powerful politician in the country.

On Sunday, Women entered churches  where they disrupted masses, confronted priests with obscenities and spray-painted church buildings — while a day later protesters brandished placards which said: “I wish I could abort my government” and “I want choice, not terror”.

Tensions have been on a knife-edge in the central European nation of 38 million ever since the Constitutional Tribunal ruling last Thursday sparked daily mass protests. 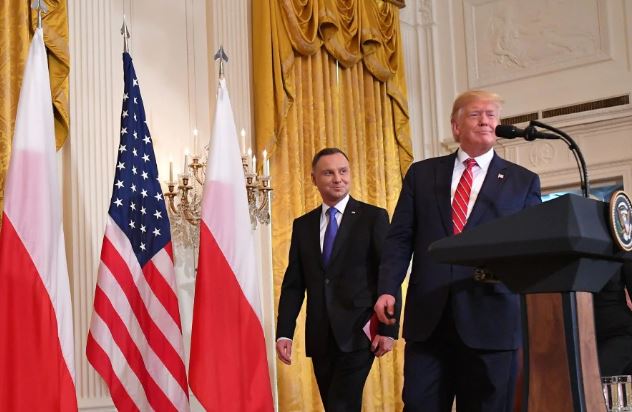 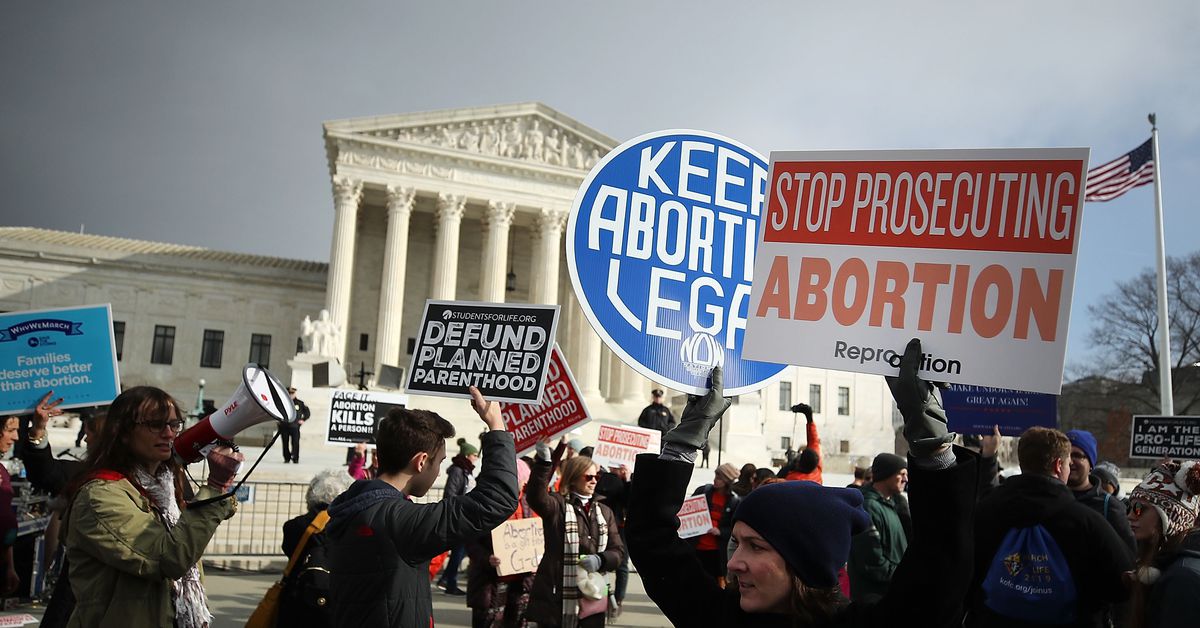 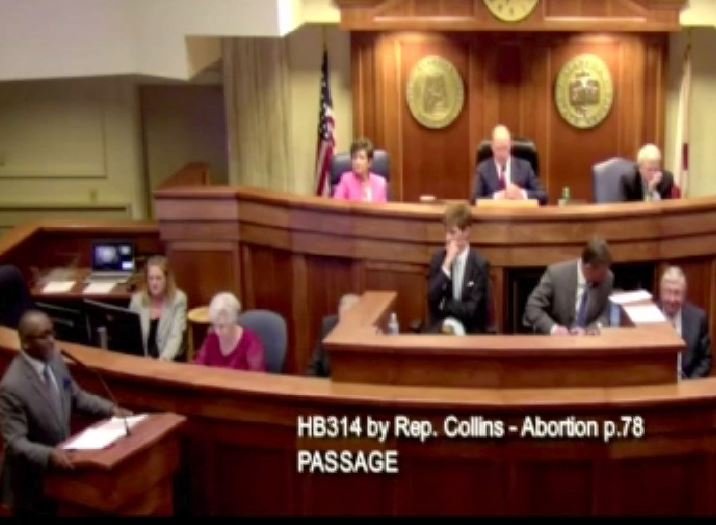 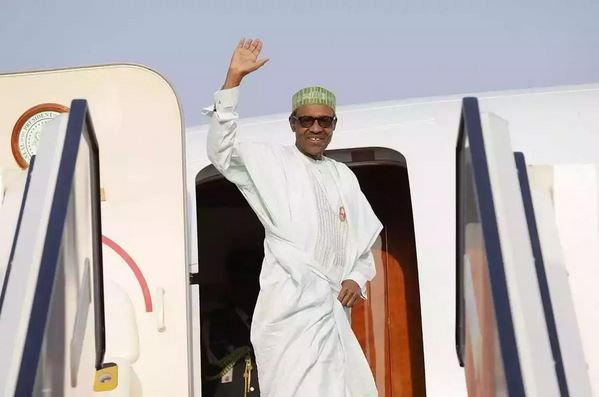 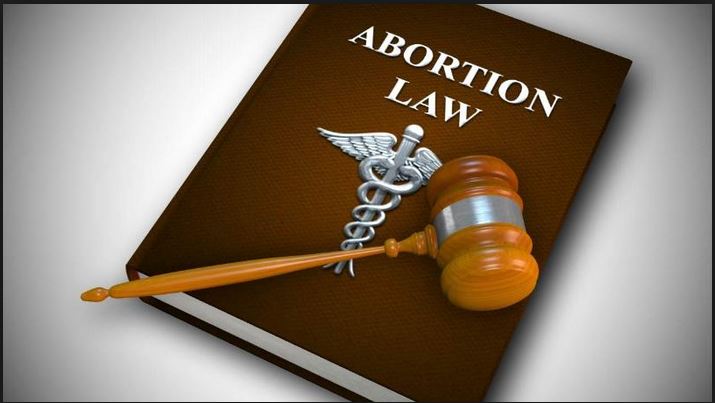 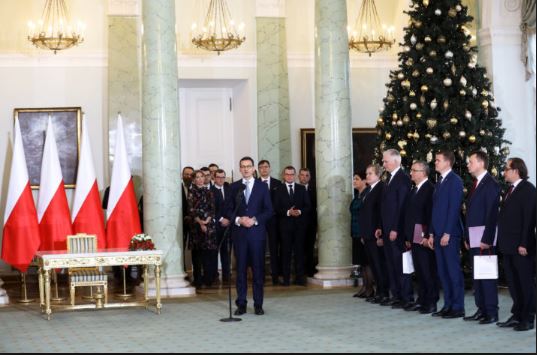 Poland to hold first round of regional elections on Oct. 21