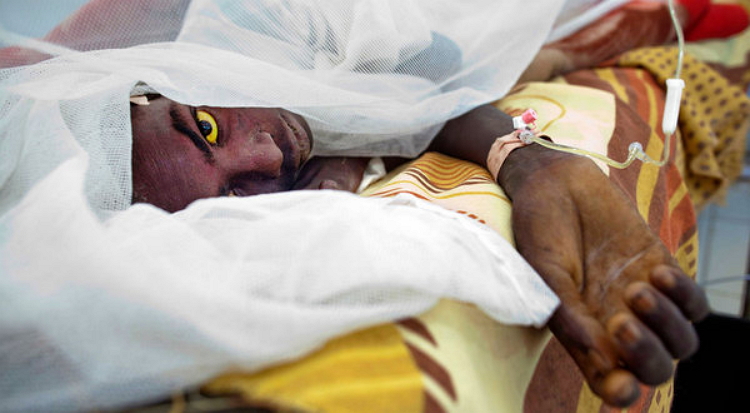 Sensitization campaigns towards prevention of Cerebral Spinal Meningitis has commenced in Katsina.

The state Primary Health Care Development Agency said it has positioned itself in some
selected Health facilities as the active case search CSM is ongoing.

Speaking during an event,the Director Primary Health Care said the state is maintaining its
sixth year of Polio – free status.

He added that the last case of Wide Polio virus reported in Katsina state was in November 2012.