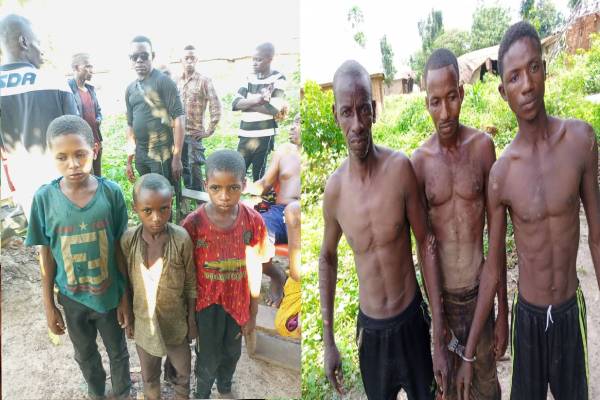 The Spokesperson of the hunter group, Abdullahi Yahaya stated that the rescued boys were not hurt and were in perfect condition while the arrested kidnappers were handed over to the appropriate authorities, alongside confiscated weapons for further investigation. Abdullahi Yahaya commended the state government and the Commissioner for Solid Minerals, Engr Bashir Gegu for their support in providing logistics for their operations in the area.

Reacting to the development, Kogi State Security Adviser, Commodore Jerry Omodara (Rtd) noted that such security success by the operatives was a welcome development and a proof that the security network of Kogi State was strong and solid enough to quash all forms of criminal vices

He reiterated that Government at all levels would continue to make efforts towards sustaining the drive for a peaceful Kogi state by making every nooks and cranny of the state unsafe for criminal elements and their sponsors.

Team Nigeria has stepped up preparations for the Youth Commonwealth games coming up in Nassau, Bahamas… 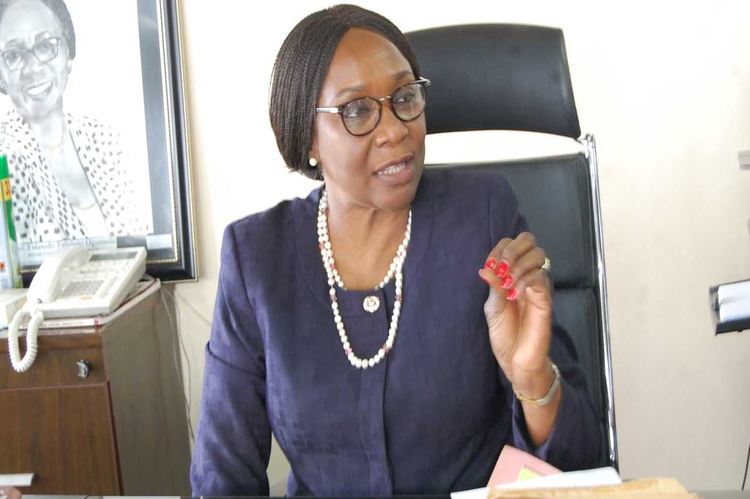 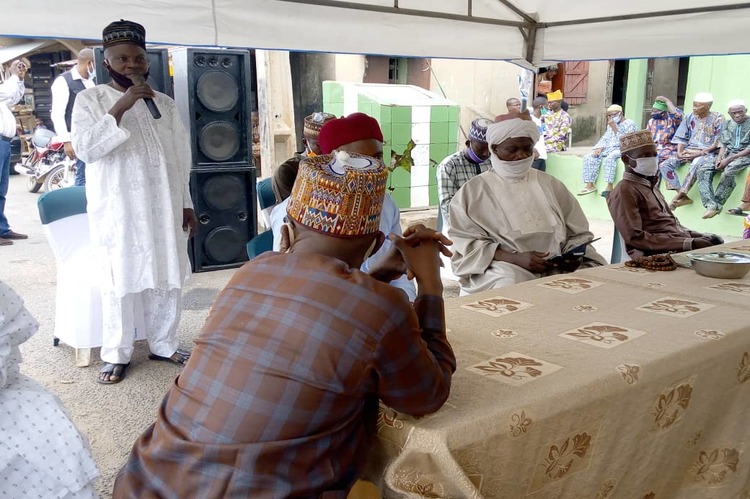 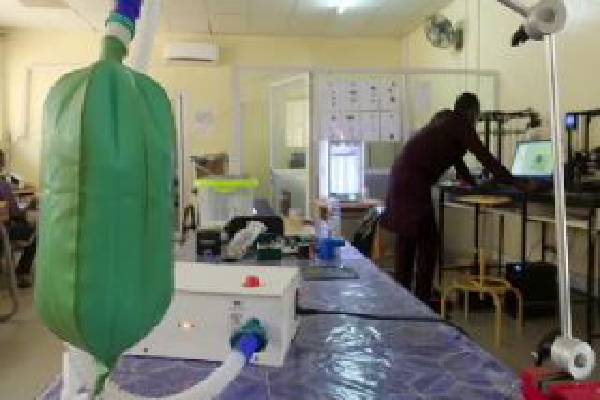 For almost two weeks now, scientists at Thies Polytechnic in Senegal have been working in a college… 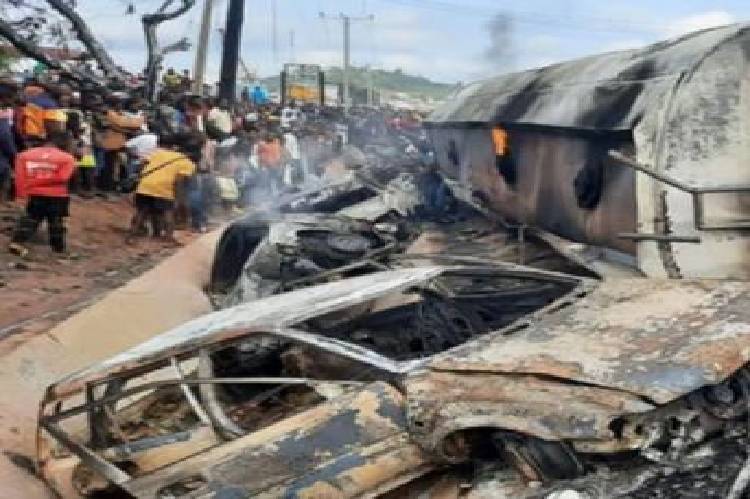 The Government of Kogi State has declared… 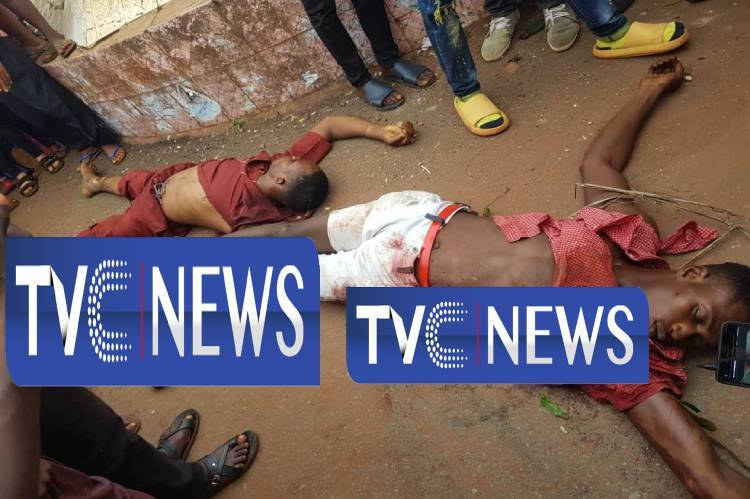 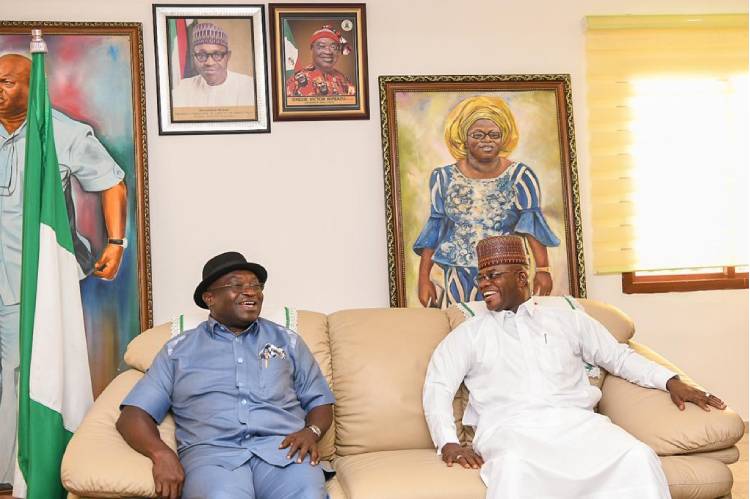