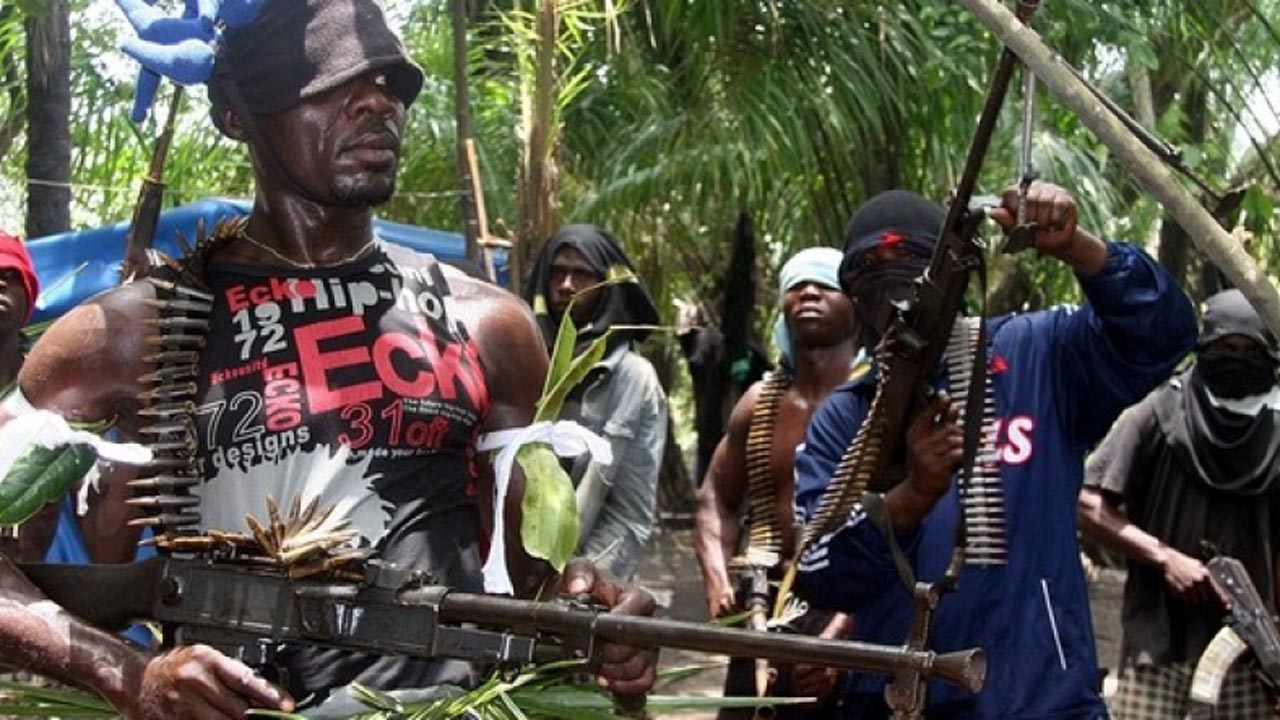 The people of Letugbene and Bilabiri Communities in Ekeremor Council Area of Bayelsa State are seeking the protection of the state and Federal Governments following the death of a soldier in their area last month.

Condemning the killing of the soldier by unknown gunmen, the king of Bilabiri Clan and their federal lawmaker in the House of Representatives also accuse the military of invasion – an allegation already denied by the Joint Task Force “Operation Delta Safe”.

The member representing Sagbama / Ekeremor Constituency in the House of Representatives, Fred Agbedi condemns the killing of the soldier after paying a visit to the communities.

A press statement from “Operation Delta Safe” debunked claims by the Bilabiri and Letugbene Communities, describing the incident of August the 28th as a firefight with militants which led to the death of a soldier and a civilian staff attached to the military house boat.

Describing the allegations of the invasion as false, the statement further reads that the Job of the JTF is to keep the peace on the waterways and creeks of the Niger Delta and would not carry out reprisal attacks.