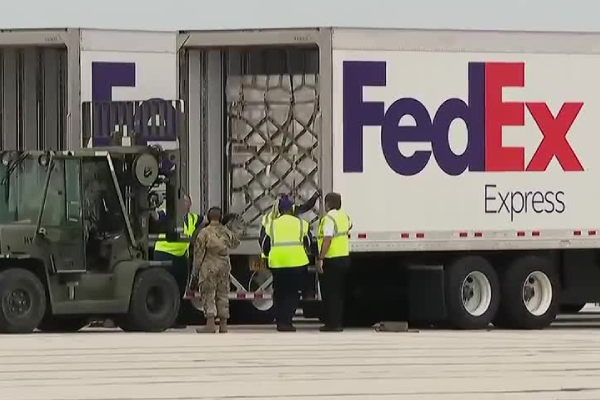 A shipment of over a million pounds of baby formula from an Irish company is expected to arrive in the United States in July, according to the US Food and Drug Administration.

According to the FDA, “the formula may not be suitable for infants born prematurely or with a low birth weight, infants who had low iron levels at birth, or infants who are at risk of becoming iron deficient due to illness.”

“Let’s be clear, this really is about what should be one of the highest purposes for any one of us, which is to ensure that we are meeting the needs of our childPasteren, the children of our country,” Harris said.

“There’s no doubt there’s more work to do. We have seen progress, but the work that we need to do is to continue to move the formula as quickly as possible and get it on the shelves,” she added.

Ukraine conflict could drag on for years-NATO Chief