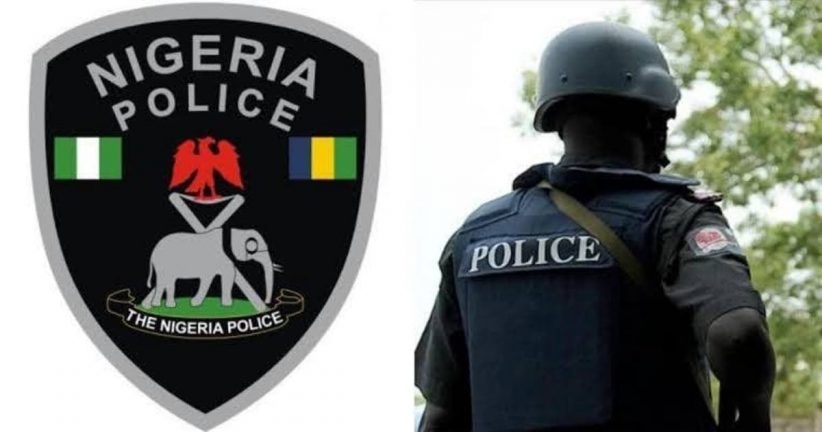 Three police officers have been allegedly killed by suspected terrorists that attempted to stop a motorcade of intending pilgrims from Isa local government on their way to the state capital yo be air lifted to the holy Land for this year’s hajj.

Some of the sources said the terrorists had allowed the first vehicle carrying the security personnel to pass before they started opening fire on them.

They said the security personnel then I tune return fire and engage the criminals for several hours and stop them from abducting any of the intending pilgrims.

Confirming the report, Sokoto state government said that the intending pilgrims from Isa local government area of Sokoto State, on their way to the state capital for take-off to this year’s pilgrimage, were rescued unscathed.

According to the state Commissioner for Information, Isah Bajini Galadanchi, all of the intending pilgrims, their relatives who were accompanying them to Sokoto Hajj camp and the security men escorting them, were momentarily held up by suspected bandits operating on the corridor linking the eastern part of the state, arrived safely in Sokoto, the capital city.

Already the contingent have been received by Government officials and are being the processed for their onward journey to the Holy Land,” explained Galadanci.

The State government did not confirm the killing of the security personnel, and effort to reach the state Police command to confirm the report was unsuccessful as call to the command public relations officer, DSP Abubakar Sanusi mobile line was not returned.

IGP Approves training for PRO’s, Commends UN, Others for Partnership

OAUTHC Resident doctors embark on strike over assault on member