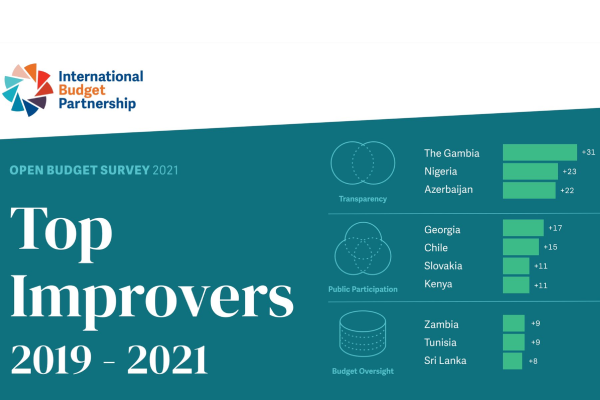 Nigeria has joined the league of top 20 improvers in the open budget index, according to an open Budget Survey which examined 120 countries.

The Survey carried out by the open Budget partnership showed there were improvements in areas of transparency, public participation and institutional oversight. 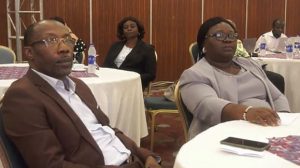 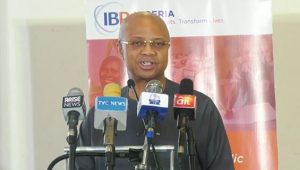 The improvements were attributed to timely publishing of budget documents, better institutional oversight in the budgetary process as well as improved comprehensive documentation that was available to the public.

A revised budget for 2020 owing to the pandemic and price fluctuations are also believed to have helped the process.

Nigeria however ranked low in areas of budget proposals and year end reports.

The 2019 survey showed Nigeria scored low in those parameters but a considerable improvement was recorded in the 2021 survey.

The open Budget Survey, is a Biannual process, conducted by the international Budget partnership.

It is an independent survey that evaluates transparency, public participation, and institutional oversights in a country’s budget, among other characteristics.