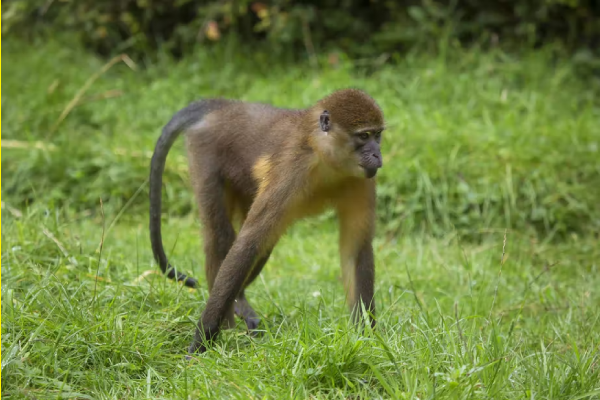 The UK Health Security Agency (UKHSA) announced today, Monday that it has discovered 104 new cases of Monkeypox in England.

452 instances have been confirmed, with 12 in Scotland, two in Northern Ireland, and four in Wales.

Most cases so far have been in men who are gay, bisexual or have sex with men, according to UKHSA.

Last Monday, health officials released new isolation guidelines that included social distance, advising those with the virus to sleep in separate beds and stay at least one meter away from others with whom they share a home.

The UKHSA advised anyone who has had close contact, including sexual contact, with someone who has or may have had Monkeypox in the past three weeks, or if they have gone to West or Central Africa in the last three weeks, anyone with a rash with blisters should attend a sexual health clinic.

According to the Centers for Disease Control and Prevention, there had been 1,472 confirmed cases in 33 countries where the virus is not endemic by this morning.

Spain has the second-highest number of instances, with 275, followed by Portugal, Germany, and Canada, all of which have more than 100.

Monkeypox is now a notifiable disease in England, which means that all doctors must report suspected cases to local health authorities.