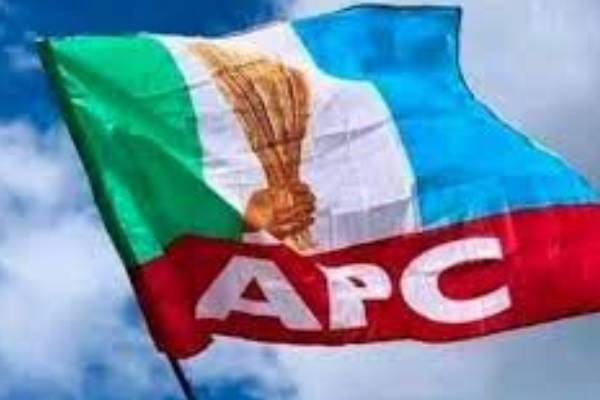 Benue Youth Alliances have called on all the Gubernatorial candidate of the All Progressives Congress to resolve among themselves in providing a consensus candidate.

They made the call after a rally on major roads in the state capital of Benue, Makurdi.

This rally is coming up weeks after the State chapter of the All Progressives Congress party produced Reverend father Hyacinth Alia as the winner of the gubernatorial primary re-election.

Meanwhile, Some gubernatorial aspirants rejects the party’s re-election result, leading to the uncertainty of people understanding the party’s current conclusion.

The Benue Youth Alliances led by Owoicho Onyilo calls on the state party to assist gubernatorial candidates settle with one accepted candidate, as the delay may lead to breakouts.

Zamfara APC promises to resolve internal crisis, assures of fairneass to all