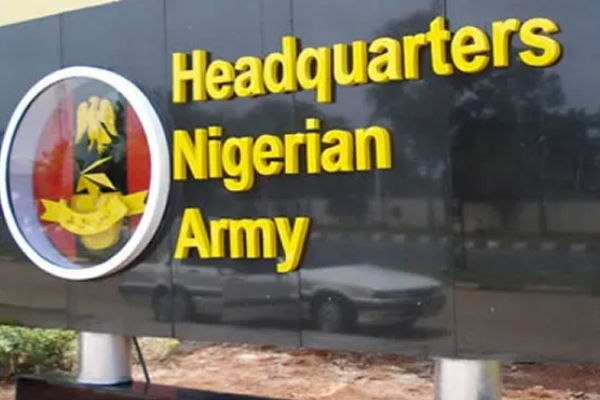 The soldiers involved are between the ranks of corporal and lance corporal.

Inaugurating the General Court Martial in Enugu, the General Officer Commanding (GOC) of the Division, Maj.-Gen. Taoreed Lagbaja, said that court martial was meant to instill general discipline in the Nigerian Army.

Lagbaja noted that it was also meant to punish erring personnel as well as act as a deterrent for others not to copy or engage in any act of indiscipline.

According to him, it is an internal mechanism of the Nigerian Army used to put all its personnel in check.

The eight-man panel for the General Court Martial is headed by Col. Dickson Igbokwe.

Court sentences man to 56 years imprisonment for fraud in Ekiti