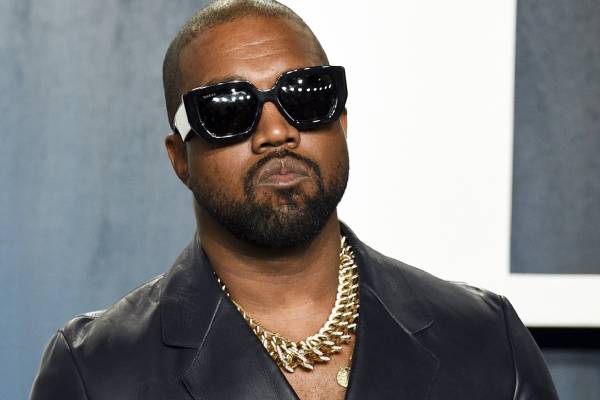 Kanye West is facing a lawsuit after a Texas pastor sued the rapper for sampling his sermon on “Come to Life,” a standout track from Ye’s 2021 album Donda.

According to TMZ Bishop David Paul Moten has filed a lawsuit against Kanye, UMG Recordings, Def Jam Recordings, and G.O.O.D Music, claiming that Ye sampled audio of his sermon without getting permission.

Bishop Moten is seeking damages from all four parties.

According to Moten, Kanye used his sermon for “ 70 seconds of the 5-minute, 10-second track … which is more than 20 percent of the song”.

The Bishop slammed Ye and the music industry for “willfully and egregiously sampling sound recordings of others without consent or permission.”

Released last August, Donda gave Ye his tenth debut atop Billboard 200 by bringing in 309,000 equivalent album units in its first week out.

Donda also scored over 60 million streams in the U.S. on Apple Music in the first 24 hours of its release, breaking a then-2021 record for the platform.

He was also reported to have paid to retrieve the Sex Tape of his former Wife, Kim Kardshian, from her former boyfriend.

House of Reps resumes plenary to deliberate on 3 Critical Bills