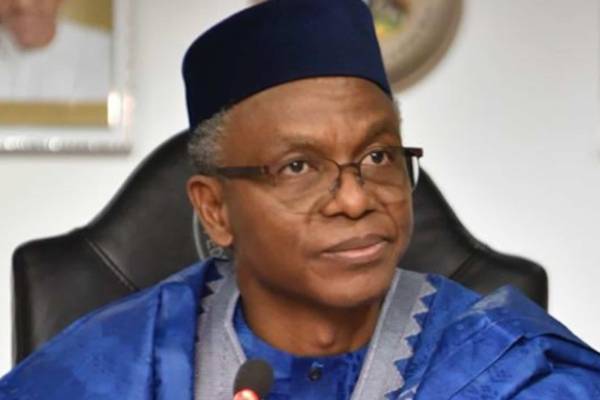 Governor Nasir Ahmad El-Rufai has approved the payment of gratuity and death benefits to retirees and families of deceased civil servants respectively, at State level and in all the 23 Local Government Areas of Kaduna State.

The Executive Secretary of Kaduna State Pension Bureau, Prof Salamatu Idris Isah, who disclosed this during an interactive meeting with stakeholders, said that the Governor gave the sum of Three billion One hundred and Five million Naira for the payments.

The Executive Secretary added that the sum of One billion Five hundred million Naira,has also been allocated for the payment of Accrued Rights to retirees under the Contributory Pension Scheme (CPS).

Prof. Salamatu further explained that shortlisted names of beneficiaries would be sent to the Pension Desk Officers across the 23 Local Government Areas as well as Ministries Departments and Agencies (MDAs).

The Executive Secretary also said that the names will similarly be made available on the social media handles of the Pension Bureau for wider dissemination.

Prof Isah further said that the Pension Bureau would commence screening for payment of both batch 15 of Local Government benefits and batch 17 of State retirees, once all necessary arrangements have been put in place.https://www.tvcnews.tv/purplegold/post-new.php#

According to her, the screening of pensioners will be done at the various headquarters of the three senatorial zones of the state.