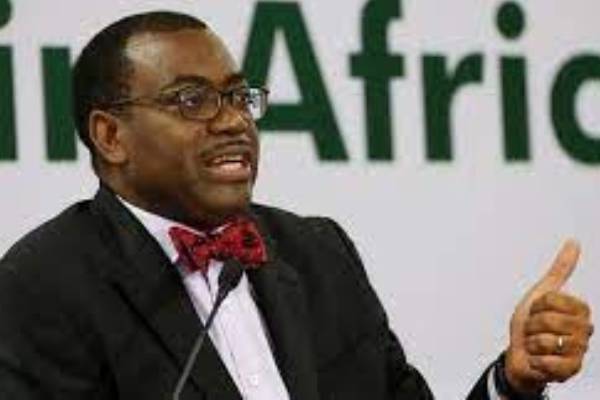 The President of the African Development Bank and former minister of Agriculture, Dr Akinwumi Adesina has picked up the N100m Expression of Interest and Nomination form for the 2023 presidential election.

A coalition of 28 groups, led by the Head of One Nigeria Group, Mohammed Saleh, raised the fee to purchase the form for Adesina.

The former Minister joinsa crowded group of aspirants that have obtained the nomination form.

Some of those who have obtained the forms are Vice-President Yemi Osinbajo, APC National Leader, Bola Tinubu, the Minister of State for Education, Emeka Nwajuiba; Pastor Tunde Bakare; Jigawa Governor, Mohammed Badaru.

I have not made any decision on Presidential Contest – CBN Governor