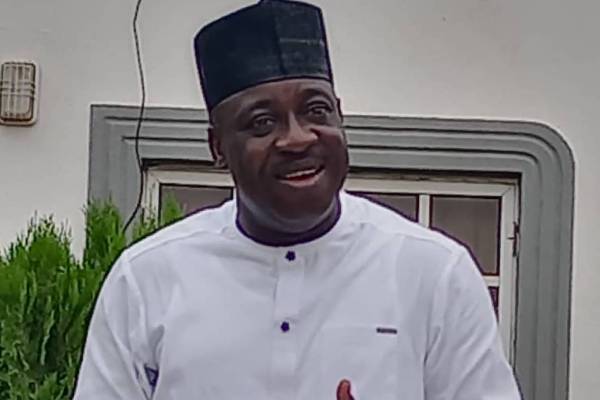 A former minister of sports and youth development and also former national publicity secretary of the All Progressives Congress, Bolaji Abdullahi has emerged as the senatorial candidate of the Peoples Democratic Party for Kwara central.

Mr Bolaji Abdullahi aside from being a former Minister was also at various times a commissioner, special adviser and senior aide to former President of the Senate, Dr Bukola Saaraki,

He emerged through concensus during the party’s primary election in Ilorin.

He was affirmed by the delegates as the consensus candidate. 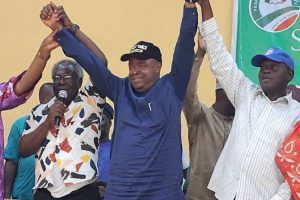 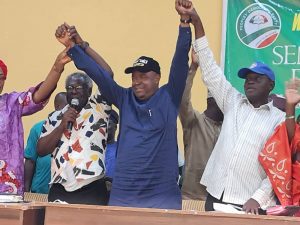 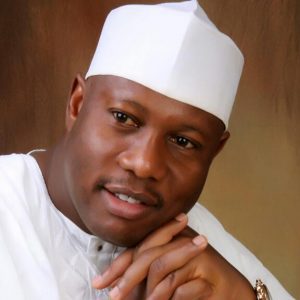 Addressing journalists after his emergence, the Kwara central senatorial candidate, Bolaji Abdullahi said the PDP has learnt its lesson having lost the 2019 election and the party is ready to make amends

He promised to focus on the youth if elected as a senator.https://www.tvcnews.tv/purplegold/post.php?post=197865&action=edit#

The Kwara PDP which had held sway as the ruling party in Kwara under different guises since 2003 under the governorship of Dr Bukola Saraki who is a current Presidential Aspirant under the party.

He was succeeded by his former Commissioner for Finance, Abdulfatai Ahmed, in 2011 who leter defected along with the Structure of the Party to the All Progressives Congress representing the New PDP Block of the party.

The Leadership returned to the PDP following an intractable crisis precipitated by the decision of Dr Bukola Saraki to kill the internal party arrangement for the sharing of the leadership positions at the National Assembly.

The Party was swept aside in the O To Ge revolution by the All Progressives Congress in the 2019 Election and has since been re-organising to make a return to power under the leadership of Mr Saraki whose father Dr Olusola Saaraki was widely known as the strongman of Kwara Politics until his death in 2012.