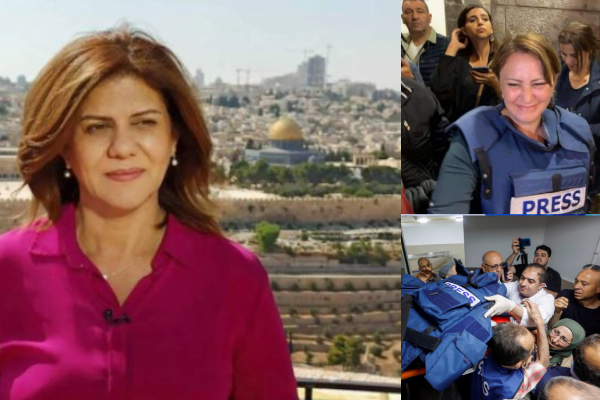 Abu Akleh, an Al Jazeera Arabic TV correspondent, was shot in the head on Wednesday while covering Israeli raids in Jenin, in the northern occupied West Bank. 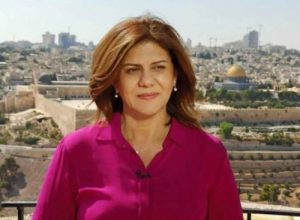 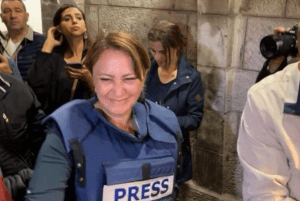 She was rushed to a hospital in critical condition, where she was declared dead shortly after, at 7:15am according to the ministry and Al Jazeera journalists.

The 51-year-old was wearing a press vest and was standing with other journalists when she was shot dead. Another Palestinian journalist, Ali al-Samoudi, was also wounded by a bullet in the back.

Al Jazeera, in a statement, said Abu Akleh was “assassinated in cold blood” and called on the international community to hold Israeli forces responsible.

The Israeli army confirmed conducting an operation in the Jenin refugee camp early Wednesday but categorically denied targeting a reporter.

According to the army, there was an exchange of fire between suspects and security forces, and it was “investigating the event and looking into the possibility that journalists were hit by Palestinian gunmen.”