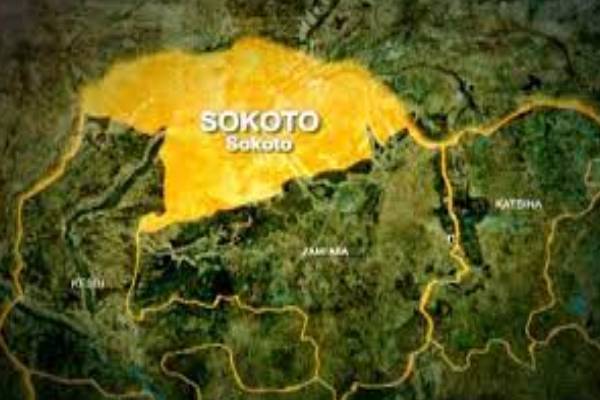 Parading the suspect spokesman of the command, Assistant Superintendent of police Sanusi Abubakar says the victims complained to their parents of severe itching around their private parts which necessitated a medical examination at a healthcare facility in the state.

He says medical reports obtained revealed penetration as a result of frequent sexual abuse by the suspect.

The police says the suspect has confessed to the crime and will soon be charged to court at the conclusion of investigation.

I Will Betray Nigerians If I Don’t Contest-Osinbajo