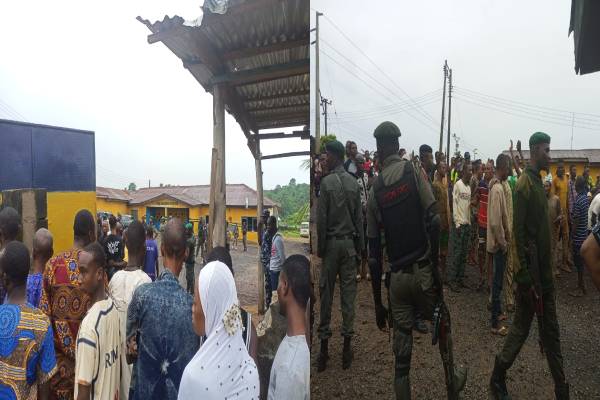 Some youths in Odigbo local government area of Ondo State have protested over police recklessness which lead to to the death of three persons including a community chief (Baale). 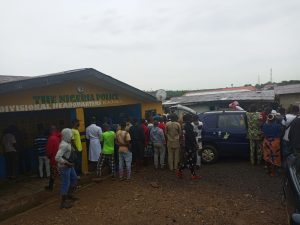 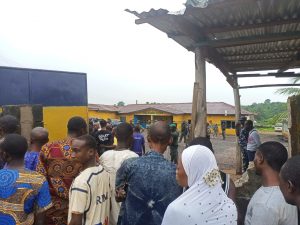 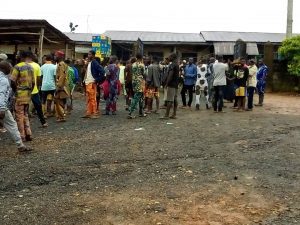 The incident happened along Lagos/Benin Expressway on Saturday evening.

The aggrieved youths stormed the police station in their hundreds with the aim of burning the station.

The angry protesters, amongst other grievances against the police, thronged the Police Divisional Headquarters in Kajola for killing their indigenes at the police checkpoints in the area.

They dumped the three corpses at the Police Divisional Headquarters, Kajola, chanting series of protest songs to register their grievances.

They declared that they do not want to see police in the community again.

The victims, David Olowofeyekun, Gbenga Abayomi and Kola Akinduro, who was the Head of Korede Village, were on a motorcycle and heading home from their farms.

At least 6 dead, 48 rescued after migrant boat capsizes off Lebanon