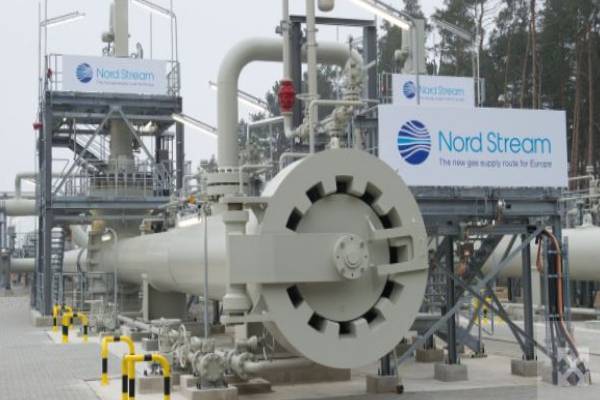 The operator of the NordStream 2 pipeline in Switzerland has filed for bankruptcy and laid off all of its employees following Moscow’s invasion of Ukraine.

As Moscow faced a barrage of sanctions from the West, Berlin suspended the project, which was planned to supply Russian gas to Europe.

She stated the company filed for bankruptcy on Tuesday and that its entire workforce of 106 individuals had been laid off.

In punishment for Moscow’s invasion of Ukraine, the United States and Germany levied sanctions this week against the Russian Nord Stream 2 natural gas pipeline project.

Despite the fact that Nord Stream 2 — one of Russia’s most high-profile geostrategic endeavors – was targeted, Moscow went ahead and invaded Ukraine on February 24.

Nord Stream 2 AG, the pipeline’s project business, is situated in Zug and is controlled entirely by Russian energy giant Gazprom.

Other Russian companies have offices in Zug, and Thalmann-Gut predicted that additional bankruptcies will follow as the heavy sanctions imposed on Russia as a result of its invasion begin to bite.

Traditionally neutral Switzerland, which had been hesitant to impose its own sanctions on Russia, declared on Monday that it would follow the European Union’s lead and implement all of the same harsh penalties that the EU had imposed thus far.