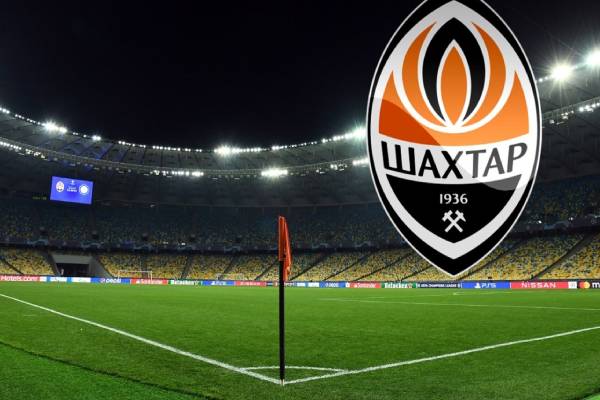 A Coach of Shakthar Donetsk has died defending Ukraine’s sovereignty just 48 hours after two Ukrainian footballers were killed in the conflict.

“One of our employees was killed, he was a children’s coach,” confirmed Shakhtar CEO Serhyi Palkin on Thursday evening.

“He was hit by a fragment of a Russian bullet.”

The club plays in the premier league.