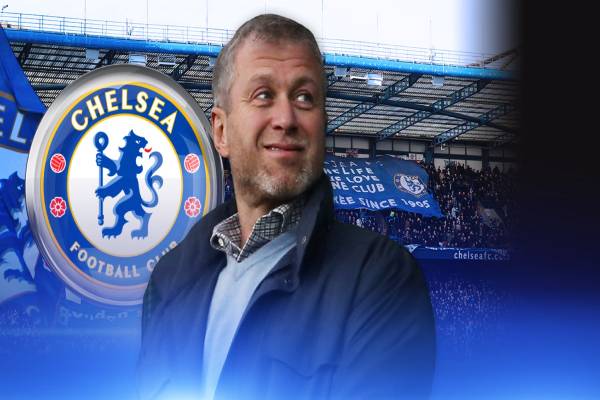 He said the plans announced top sell the club is in furtherance of his pledge to always do what is right for Chelsea Football Club at all times though he has not set a definite timetable for the sale.

He had earlier last weekend announced that he was given over “stewardship” of the club over to trustees of the club’s charitable foundation.

A British Member of Parliament Chris Bryant had previously called for Abramovich to lose ownership of Chelsea after seeing a leaked 2019 UK government document that said Abramovich was of interest due to his “links to the Russian state and his public association with corrupt activity and practices,” the MP said in a Twitter post.

In the statement announcing the sale, Abramovich, said the net proceeds from the sale will be donated to a foundation set up to help those impacted by the Russian invasion of Ukraine.

He added that he will not be asking for any loans to the Club to be repaid describing his ownership of the club as all about passion for Football and nothing else.