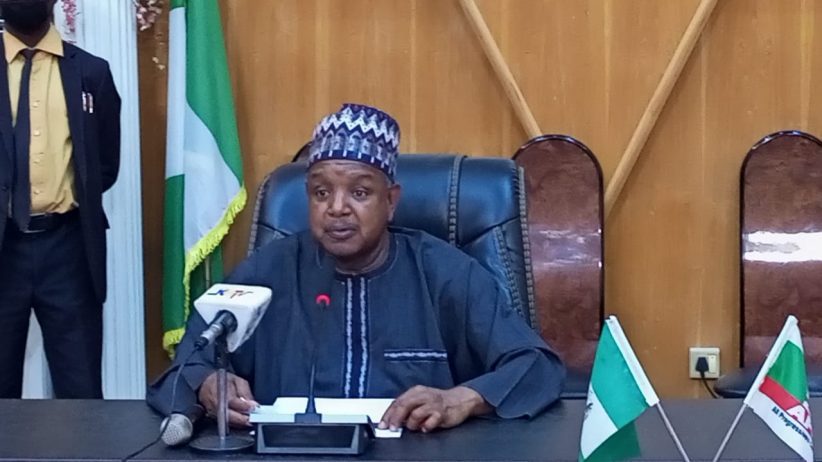 Kebbi people, Nigerians will not be cowed by security challenges - Gov. Bagudu

Kebbi State Governor, Abubakar Atiku Bagudu on Thursday said the people of the state and Nigerians will not be cowed by the recurring security challenges in the country.

In a statement signed by the Special Adviser to the governor on media, Yahaya Sarki, the governor was quoted saying as a a nation, Nigeria and Nigetians will not be intimidated by these obnoxious security challenges.

According to him, Nigerians are uniformly committed to building a better, stronger, united and peaceful Nigeria. 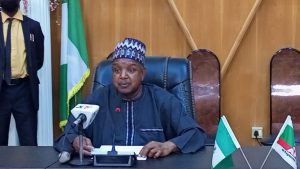 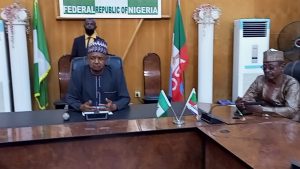 Governor Bagudu in a special broadcast to the people of the shortly after meeting members of Kebbi State House of Assembly over the recent bandits attack in Zuru Emirate .

The governor said Nigerians must be commended for their dexterity to trudge on, even in the face of the daunting challenges.

He said the sad incident was regrettable that a number of security personnel and vigilantes, as well as innocent citizens had lost their lives due to bandits’ attacks.

Bagudu said,” we are here once again, the executive and the legislature to unanimously express our deep condolences to President Muhammadu Buhari ,Ministers of Defence and Police Affairs, IGP and other military and security chiefs, in this direction.

He also lauded Local Governments Chairmen, religious and traditional rulers , as well as the generality of the people of the state for catering for the IDPs and other victims.

Mr Bagudu also commended the media for their reportage , charging them to always tell the truth and the heroism demonstrated by our gallant soldiers and security personnel.

He assured that the state Assembly has renewed its unflinching commitment to support the efforts of the state government to restore lasting peace to the state including spending more money.

The governor said that the military had deployed more personnel with a view to restoring peace and security of the State.