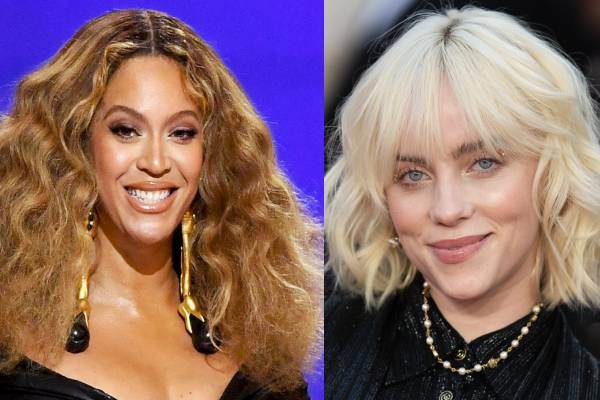 Beyoncé will sing “Be Alive,” a song she co-wrote for the movie “King Richard” about the father of tennis legends Venus and Serena Williams, at the film industry honours on Sunday.

The Academy has proven its admiration for Beyoncé as a performer over the years.

The singer performed numerous tracks in the best song category on the live broadcast in 2005, including “Learn to Be Lonely” from the feature adaptation of “The Phantom of the Opera.”

She sang alongside Jennifer Hudson and Anika Noni Rose in 2007 with a medley from “Dreamgirls” and in 2009 to accompany host Hugh Jackman in a montage celebrating movie musicals.

Billie Eilish and her brother Finneas O’Connell will team for their James Bond theme, “No Time to Die.”

Country music star Reba McEntire also will take the stage to sing “Somehow You Do,” a song written by Diane Warren for the movie “Four Good Days.”

All four are contending in the category of best original song at the Academy Awards, which will be televised on Walt Disney Co.’s DIS.N ABC and will take place in Hollywood.

The fifth candidate, “Down To Joy” from the film “Belfast,” will not be performed during the show, according to organizers. Van Morrison, the singer, declined due to his tour commitments.

Lekki Deep seaport will be completed by September-Minister of Transportation