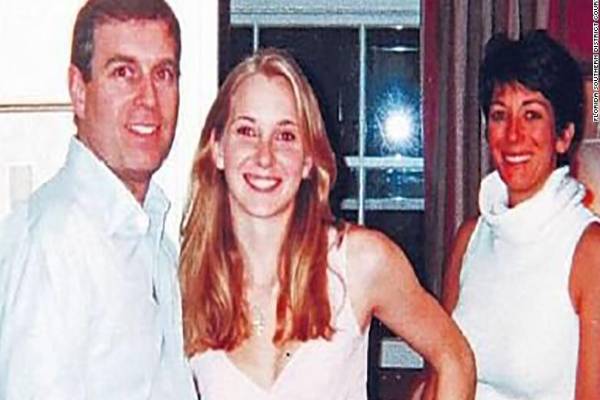 Prince Andrew in a file Picture with Virginia Guiffre

Prince Andrew and Virginia Giuffre have reached a settlement, according to a court document filed by Giuffre’s attorneys Tuesday according to CNN.

The parties anticipate filing a stipulation of dismissal of the case within 30 days, according to the letter addressed to federal Judge Lewis Kaplan.

The sum of the settlement will not be disclosed, the filing says.

Prince Andrew has never intended to malign Ms. Giuffre’s character, and he accepts that she has suffered both as an established victim of abuse and as a result of unfair public attacks.

It is known that Jeffrey Epstein trafficked countless young girls over many years.

Prince Andrew regrets his association with Epstein, and commends the bravery of Ms. Giuffre and other survivors in standing up for themselves and others.

He pledges to demonstrate his regret for his association with Epstein by supporting the fight against the evils of sex trafficking, and by supporting its victims.”