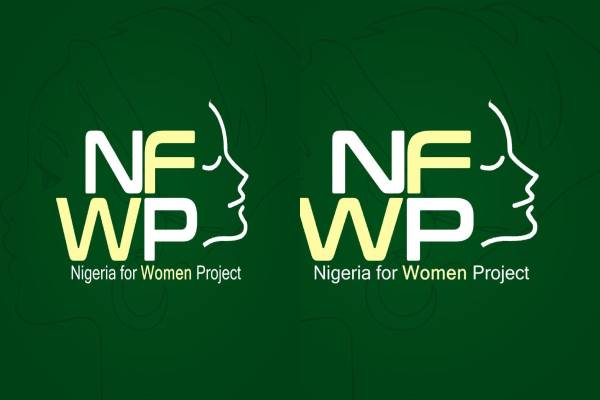 Niger State is to benefit 15 Million US Dollars from the World Bank to implement  Nigeria for Women Project.

This is sequel to the various programmes and policies geared towards advancing women in the society that have been implemented by the State government.

While Niger State was selected for North Central for the project, Ogun State was for South West, Abia for South East, Akwa Ibom for South South, Kebbi is for North West and Taraba represents North East.

The project has four components comprising of livelihood programme which provides grants to individual and collective livelihood, building social capital, innovation and partnership, as well as Monitoring, supervision and learning is aimed at improving the well-being of poor and rural women.

Three local government areas across the three Senatorial zones of the state such as Gurara, Agaie and Wushishi were carefully selected as pilot scheme for the project.

10,500,000 US Dollars out of the 15 Million US Dollars has been set aside for grants to 64,000 women in the benefiting local government areas which will be in batches.

Arrangements are being made to flag-off the disbursement of the grant to the first batch of beneficiaries.

Kebbi To Resettle IDPs Back To Their Villages Soon