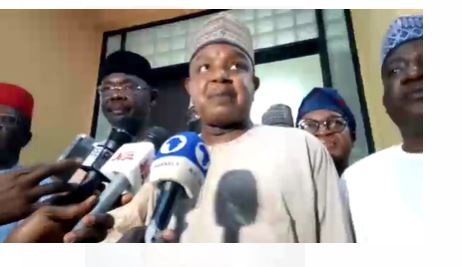 He said the forum will be meeting with President Muhammadu Buhari on Tuesday to further deliberate on the national convention.

Other issues discussed by the forum according to Governor Bagudu include the just concluded FCT Council elections, the Osun primaries among others.