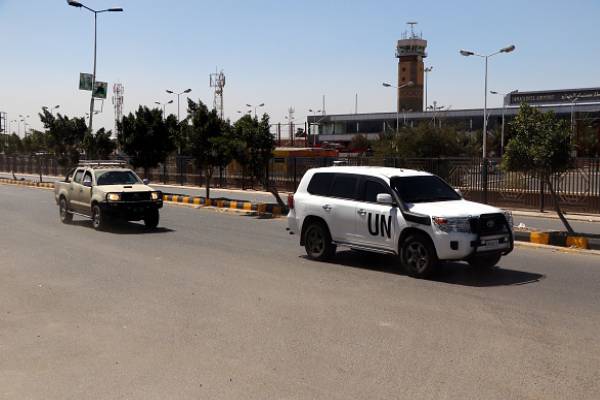 Five UN officials have been kidnapped by unknown armed men in Southern Yemen while returning to Aden from a field operation.

According to a UN official, the organization is seeking to free the personnel who were kidnapped on Friday in Abyan governorate.

Yemen’s internationally recognized government, situated in the south of the country, said on Saturday that it was working with the UN Department of Security to securely release the workers.

Yemeni abductions are common, with armed tribesmen and al-Qaeda-linked armed groups abducting hostages in exchange for detainees or cash.

Yemen has been wracked by bloodshed since the Houthi movement, which is allied with Iran, seized the government in Sanaa in late 2014, forcing a military coalition led by Saudi Arabia to intervene months later.

Among Yemen’s many factions, al-Qaeda and the ISIL (ISIS) armed group have, in the past, carried out attacks including in the south, which last year saw protests over deteriorating economic conditions.

Yemen’s war has killed tens of thousands of people and triggered a humanitarian crisis, with 80 percent of the country’s population relying on aid.