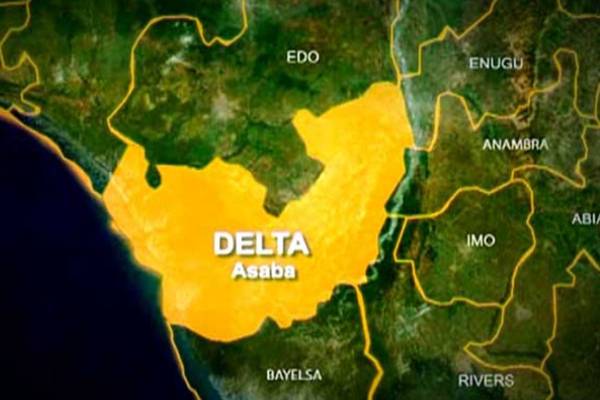 The Delta State Government has shut down Arise and Shine nursery and primary school in Asaba, the state capital following the death of a pupil, Obina Udeze.

The 19-month-old boy died as a result of injuries sustained after being flogged by a teacher at the school on Monday.

The toddler was alleged to have become ill following the incident and was brought to the Federal Medical Centre in Asaba, but his health condition deteriorated till he died on Saturday morning.

The Delta State Commissioner for Basic Education, Chika Ossai who sealed off the school said it is not approved by the state government and the proprietor does not have an operational licence.

Meanwhile, the accused teacher is currently in police custody as investigation is ongoing. The Delta State Police Command public relations officer, Bright Edafe, who confirmed the arrest, said investigation into the incident has begun.

Buhari, Bayero, others condole Tambuwal, Sultan over death of Danbaba