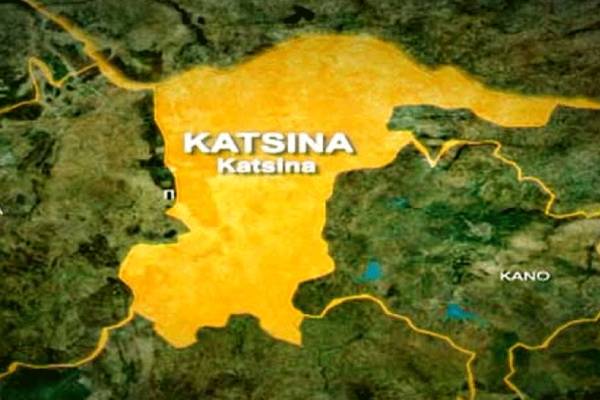 The Divisional police officer in Jibia local government has been killed by bandits in an encounter with the criminal groups who stormed Magamar Jibia in the late hours of Tuesday.

Another junior army officer was also killed, and the army commander in the area was wounded by a gunshot, according to reports.

These incidents occurred during a late-night operation in which joint security units responded to a distress call from the Magamar Jibia community after criminals invaded the area with heavy gunfire.

This comes only days after a second attack, this time in Daddara village, roughly 20 kilometers from Jibia, on Wednesday.

It was confirmed that over five people were killed and many taken captive by the bandits in last Wednesday’s attack.

Due to its topography and one of the busiest land crossings in the north, Jibia local government has been one of the hardest attacked by bandits.

Although the police have yet to issue an official statement regarding the attack and killings, we will keep you updated as we learn more about the situation.

Any party that field northern candidate will lose- Akeredolu