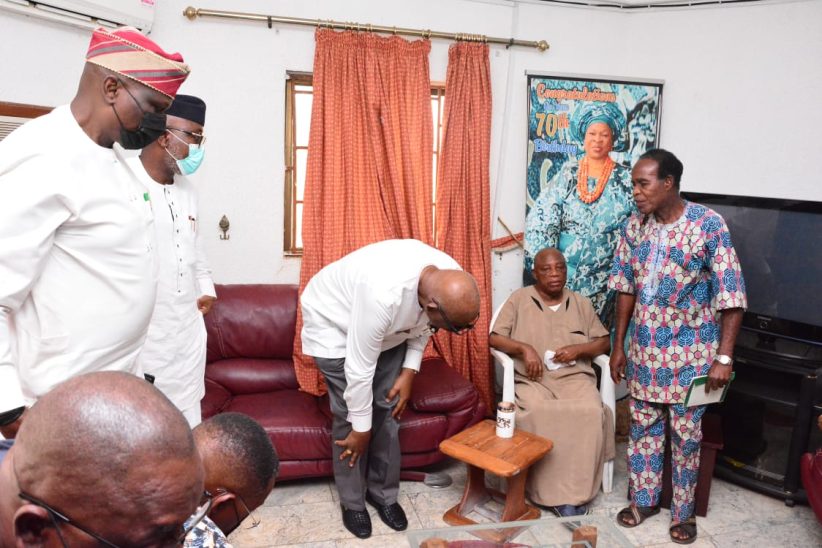 Ondo State Governor, Rotimi Akeredolu has paid a condolence visit to the former Deputy Governor of the state, Ali Olanusi, over the sudden death of his wife, Alhaja Bejide Olanusi.

Governor Akeredolu led his deputy, Lucky Aiyedatiwa and top government officials to the Akure residence of the former Deputy Governor. 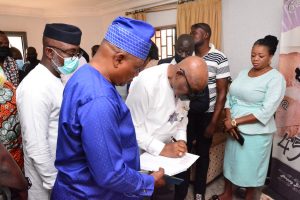 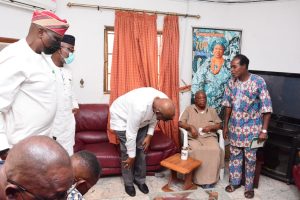 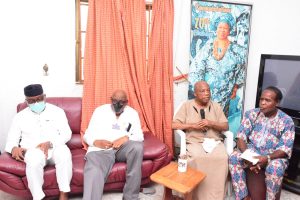 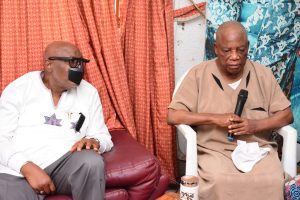 The Governor commiserated with Mr. Olanusi, describing the sudden death of his wife as painful and unexpected.

Governor Akeredolu, who noted that it is not an easy thing to lose someone so dear and close, particularly a wife, encouraged the former Deputy Governor to take solace in God, saying God gives and takes.

He said late Bejide died peacefully and lived a worthy and fulfilled life, noting that nobody can question God over what has happened. 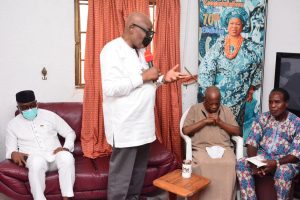 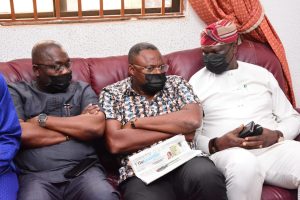 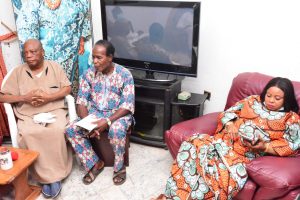 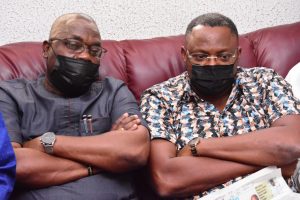 1 dead, another injured in gas cylinder explosion in Kano