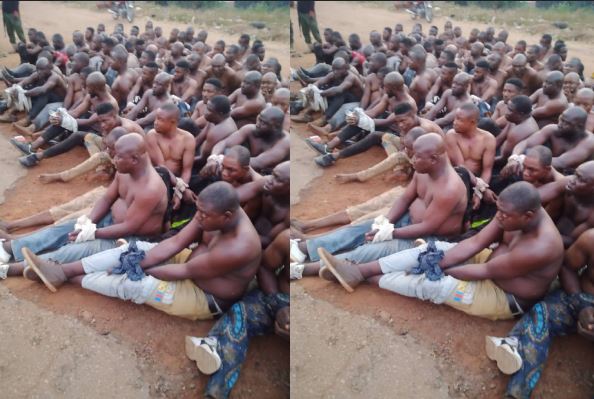 Soldiers captured 105 armed thugs on their way to Ekiti from Ibadan at 3 a.m. today, Wednesday at Ita Awure/Efon Junction. 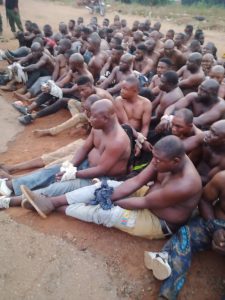 According to sources, their visit to Ekiti is linked to the PDP Primary Race, which is being held to prevent the emergence of a candidate for the governorship election in 2022.

Soldiers are holding them captive after they arrived in roughly 15 trucks.

They have been caught and are being taken to Akure, according to the police and military PPRO.

We have not zoned any office for National Convention – Governor Buni