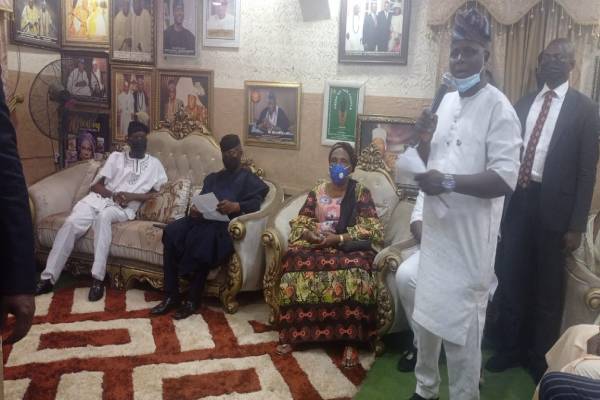 Vice President Yemi Osinbajo has described the late Olubadan, Oba Saliu Adetunji as a loyal personality and one who never disappointed people in his time.

The Vice president made this known when he paid visit to the family. 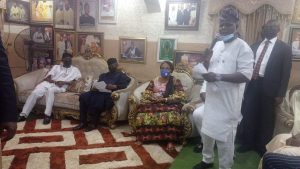 Prof. Osinbajo described Oba Saliu as one who also had people’s love at heart and treated everyone equally regardless of their status.

The VP said he was always doing what he promised and never betrayed the trust of anyone who relied on him.

He said the traditional ruler has left a good legacy that will never be forgotten.

In his remarks, the Deputy Governor of Oyo state Rauf Olaniyan said the demise of the monarch should be celebrated because he lived long. 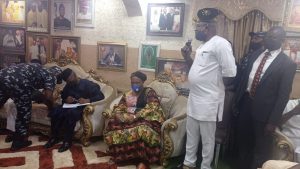 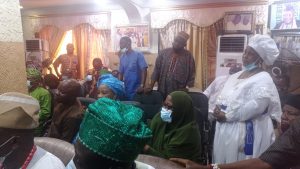