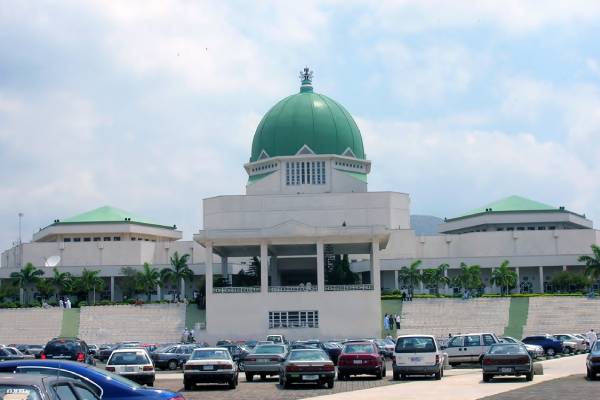 Staff of the National Assembly under the umbrella of the Parliament Staff Association of Nigeria will next Monday down  tools to protest the non-payment of 15 months arrears of CONPECULIAR allowances and 6 months outstanding  balance of minimum wage.

The Association communicated its resolutions in a letter to the Clerk of the National Assembly, copies of which were provided to the President of the Senate, Ahmad Lawan, and the Speaker of the House of Representatives, Femi Gbajabimila.

The Congress alleged breach of an MOU by the management.

The letter said “In view of the resolutions, congress resolves to embark on industrial action, commencing with mass picketing from Monday, 10th January 2022 in protest of the breach of the MOU”.