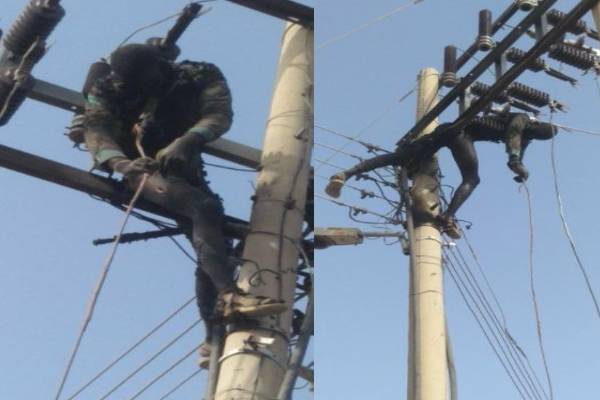 A man who has yet to be identified was electrocuted while attempting to steal transformer cables in Lambu village, Tofa Local Government Area, Kano. 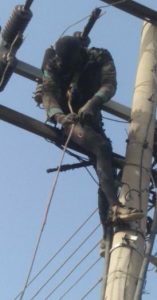 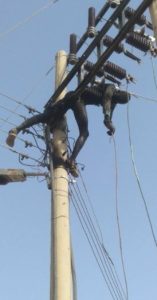 A resident of the village, Naziru Lambu said the man had already succeeded in removing some of the cables in the transformer before he was electrocuted on Wednesday.

Mr. Lambu claimed that nearby residents heard the sound of an electrical spark in the middle of the night, as well as the man’s scream before he died.

The suspect, along with his phone and SIM cards, was discovered hanging dead on the transformer, according to him.

Officials from the Nigerian Security and Civil Defence Corps, as well as police and Kano Electricity and Distribution Company (KEDCO) representatives, have arrived in Lambu to investigate the event, he added.