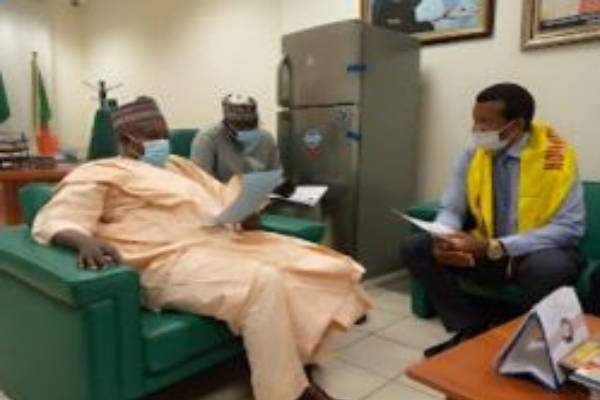 Dr. Tanko stated this during a meeting with the delegation of an International Non-governmental organization, OCI Foundation led by it’s President, Professor Chris Ifediora at the National Assembly. 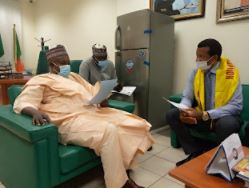 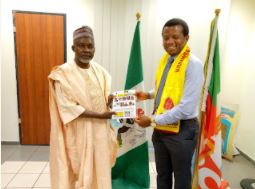 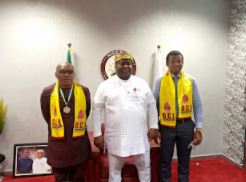 He explained that such preventive measures would not only save money, but, encourage early detection and possible treatment.

Dr. Tanko also gave an assurance that the Committee would collaborate with the NGO in ensuring that a bill was sponsored on entrenching Cancer preventive teachings in all Secondary schools in the Country.

Earlier, the President of the NGO, Professor Ifediora said the Organization had engaged the Anambra State Government and First Ladies, but needed the commitment of the Legislative Arm of Government to ensure Cancer preventive knowledge were introduced at early stages of young people.

Professor Ifediora pointed out that the Organization was already collaborating with the NYSC, Nigeria Cancer Society, and First Ladies Against Cancer on the sensitization.

The delegation also visited Senator Ifeanyi Uba, who commanded the OCI Foundation on its Cancer sensitization efforts and emphasized the need to effectively engage the National Assembly for legal backing.

Citizens, not wealthy Nigerians must benefit from subsidy removal- NGF