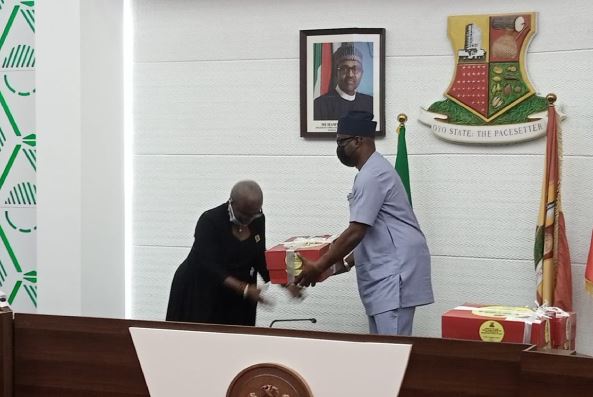 Governor of Oyo state, Seyi Makinde has granted a scholarship to one of the victims of police violence, Samuel Ogundeji as part of the EndSARS recommendation reports handed to him. 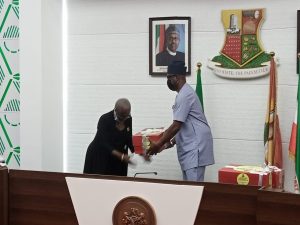 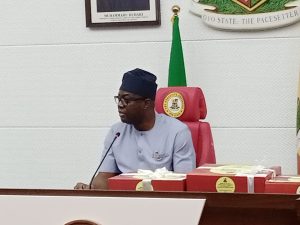 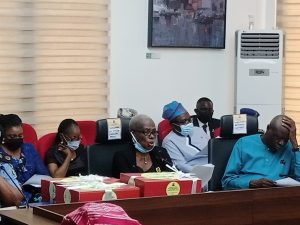 The Reports which were submitted to him by the Panel’s chairman, Justice Badejoko Adeniji, had in attendance top Government functionaries at the Executive Council Chamber of the Governor’s office in Ibadan.

The Governor in his remarks assured of prompt implementation of the reports for adequate restitution.

It would be recalled that Nigerian Youths in October 2020 staged protests against inhuman activities of SARS which turned awry prompting state-Governments to constitute panels for investigations.

Olu of Warri pledges loyalty of Itsekiris to ‘One United Nigeria’