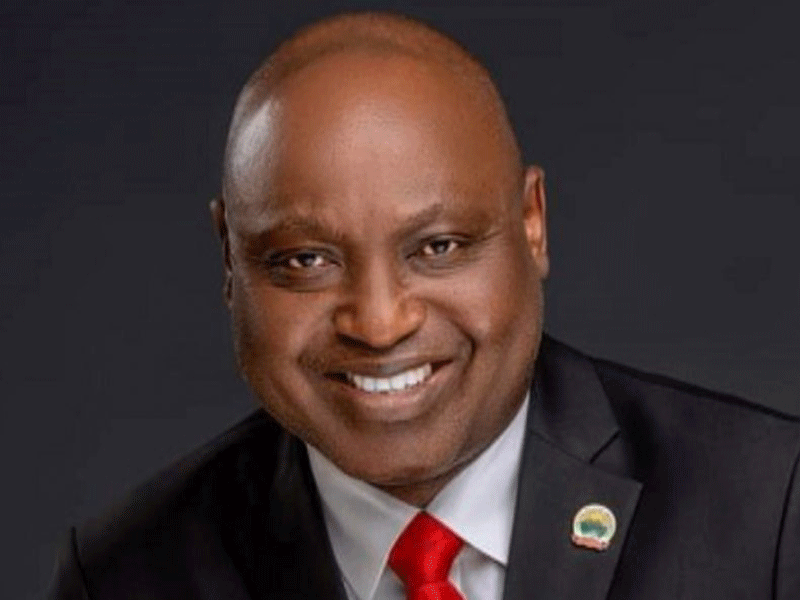 A former Secretary to the Ekiti State Government, Biodun Oyebanji, has emerged the candidate of the All Progressives Congress in Ekiti State.

Others are Toyin Afolabi who polled  47 votes and Demola Popoola  who scored 239 votes.

Earlier, seven aspirants announced their withdrawal from the contest, citing irregularities as reason for their exit.

Family of ex-President Jonathan’s cousin pleads for his release